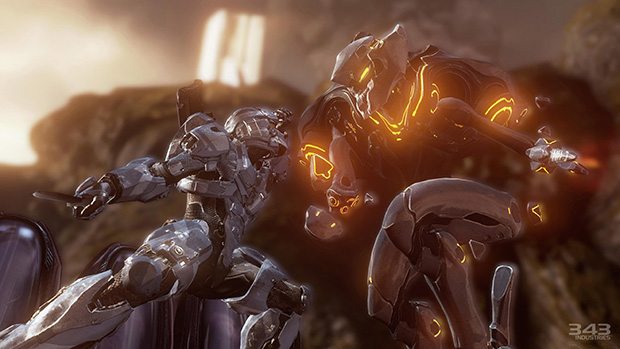 Spartan Ops mode in Halo 4 will feature a variety of specialized unlockable classes that allow players to customize their Halo experience.  The Specializations give players an opportunity to unlock 10 extra levels of cosmetic armor  types and a perk that adds gameplay modifications.

The list of unlockable armor types can be found below, courtesy of IGN.  The Pioneer and Wetwork specialization classes will be available to all Halo 4 players at launch, but to access all of them, you’ll need to pick up the Halo 4 Limited Edition. 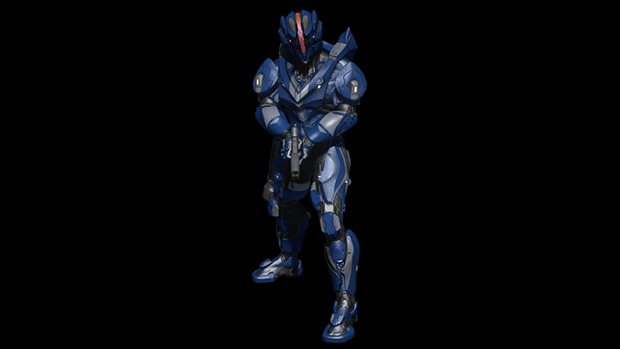 A stealth based specialization that only allows other players to see your character as an outline. When running the Wetworks suit dampens sound, and allows you to perform assassinations faster than others and leaving you vulnerable for less time.

Wetworks users will still show up on radar. Wetworks is one of the specializations that everyone will have access to at launch. 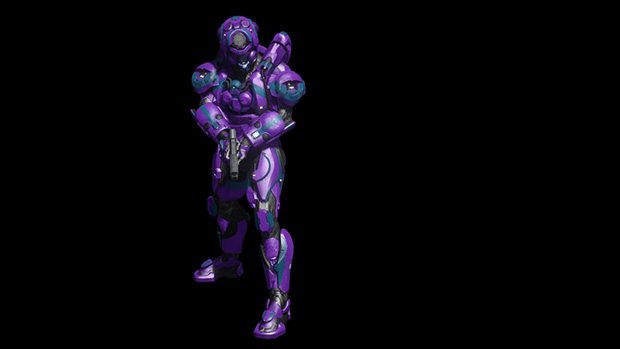 The Pioneer features a fast track ability that allows you to earn experience points at a faster rate than other classes. 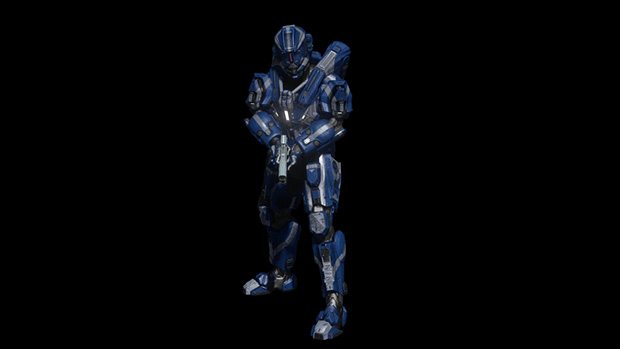 The Engineer gets a heads up on incoming weapon drops, moments before everyone else on the fireld of play. According to David Ellis of 343, “Based on the distance to the weapon, you can get an arrow pointing you to where the nearest timed ordinance drop is coming in.” 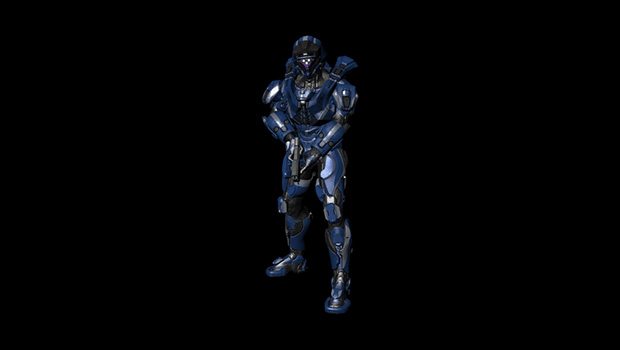 After scoring an ordinance drop, the Tracker will be able “Re-roll” these drops on the fly. “When you get an ordinance drop, you get a choice of some grenades, a weapon, and a power-up,” says Ellis. “What this allows you to do is essentially re-roll. So if the three choices that you have don’t suit your play style, you get a chance to re-roll and get an all-new selection.” 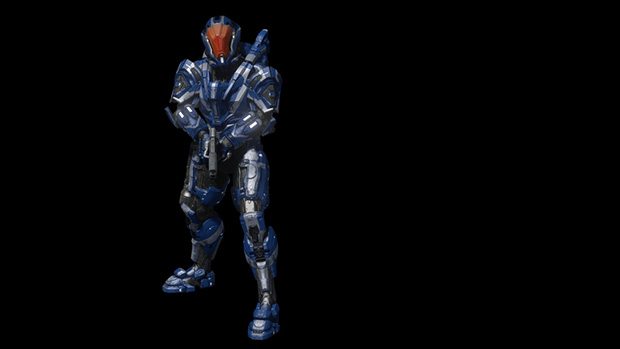 The Rogue features a Stability Mod that allows to keep the reticule more stable. The Rogue specialization is geared towards players who take their enemies out from far away, a buff for snipers if you will. 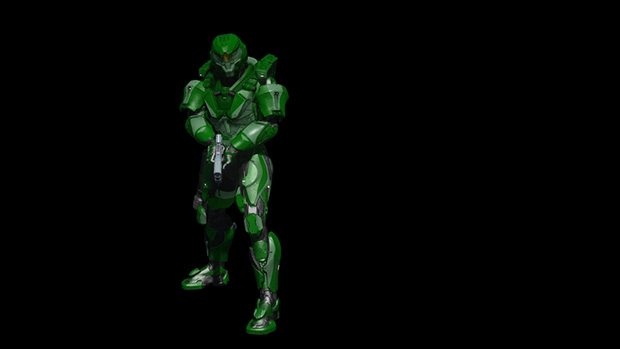 Stalker gives players the ability to see an icon displaying the location of the last person that killed them. The Stalker can also track enemies who’ve attacked but not killed you, allowing for opportunities to gain revenge on a player that has your number. 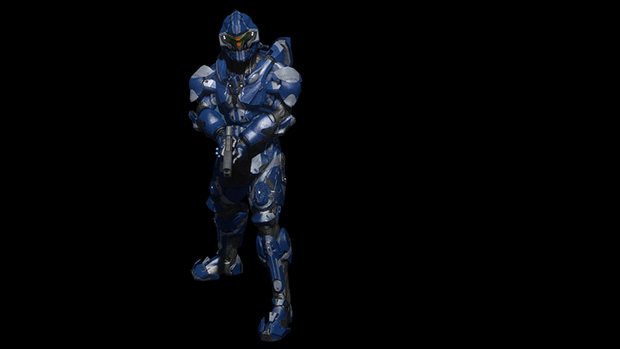 Those that use Pathfinder Specialization will receive an ability that reduces the cool-down on vehicle weapons, as well as more mobility for players that choose to carry detached weapons like turrets and launchers. 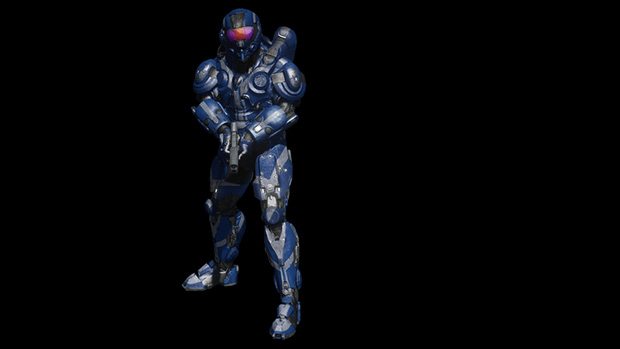 Another vehicle oriented Specialization, the Operator class allows for the recharging of vehicle health faster than without.