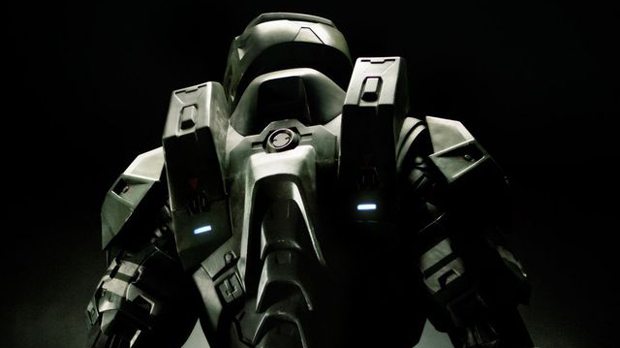 343 Industries has revealed five images that detail the weapons of Halo 4.  Fans of the franchise will instantly recognize The AR, BR, DMR, and Sniper, but the last of these images is an unfamiliar weapon.  Outlined by Game Informer in their exclusive coverage of the game, “The ARC-920 Railgun is a compact-channel linear accelerator that fires a high-explosive round at incredible speed, delivering both kinetic and explosive force to both hard and soft targets alike,” according to the magazine.

Fans have noted that the ARC sounds like it uses the techology found in the Gauss Cannon weapons of the Halo universe, albeit on a much smaller scale.  When you fire up Halo 4 for the first time, take note of where this puppy is hidden on each map that includes one, because it sounds like a powerful battle ally.

Halo 4 is due out this November, exclusively for the Xbox 360.