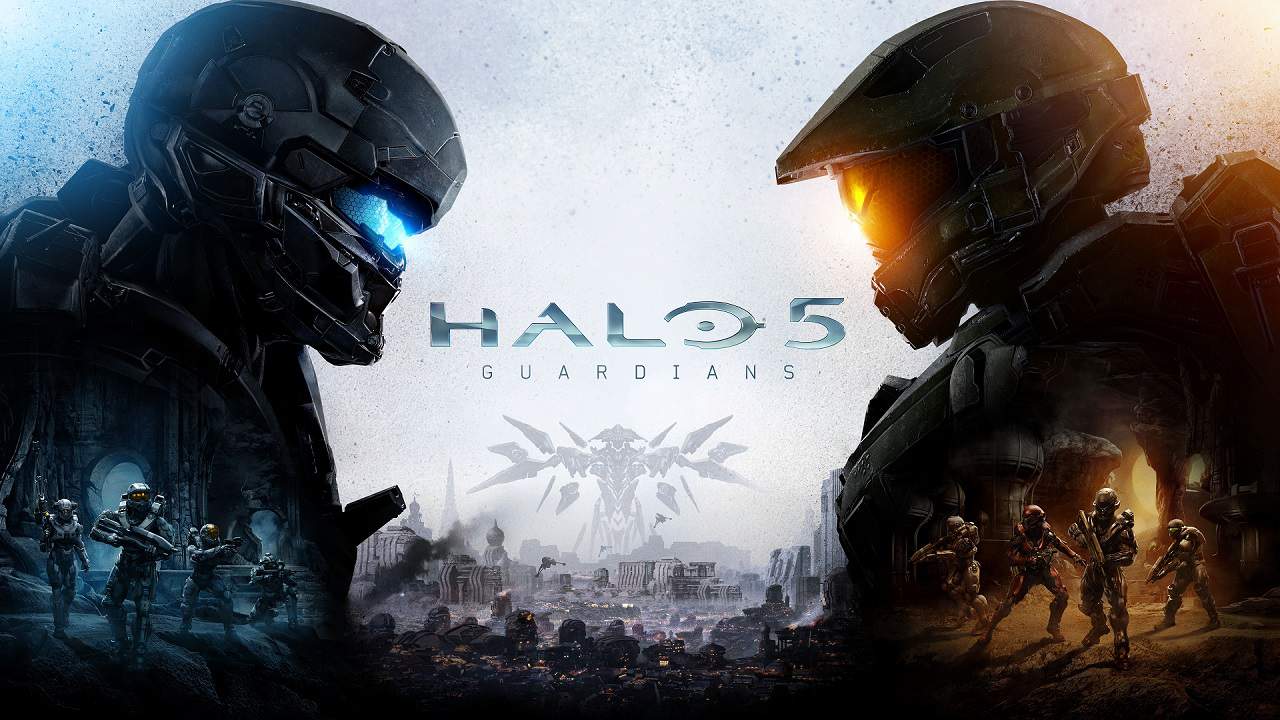 After a ton of #HuntTheTruth messages and Halo 5 fans scouring the internet the cover art for Halo 5: Guardians has been revealed which marks the final piece of the puzzle, for now.

Microsoft has revealed the Halo 5: Guardians cover art for the upcoming Xbox One exclusive on their Newswire site. It goes on to show Locke and Master Chief locked (no pun intended) in a staredown with team Locke and team Chief on their shoulders in the artwork. They have also released an interesting animated poster which you can find below.

Last week images were released by the Halo 5 team which led fans on a cryptic search to what they meant. In the end it revealed the final cover art for the game. Now Microsoft has announced that more will be revealed at E3 in the following statement.

“Who are these Spartans?  This and many more mysteries will be uncovered as we draw closer to the world premiere of Halo 5: Guardians at E3 2015. ” 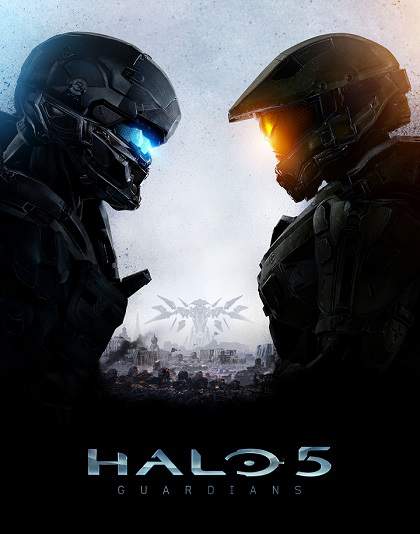 Halo 5: Guardians is set to release later this year October 27th, 2015 exclusively on Xbox One.