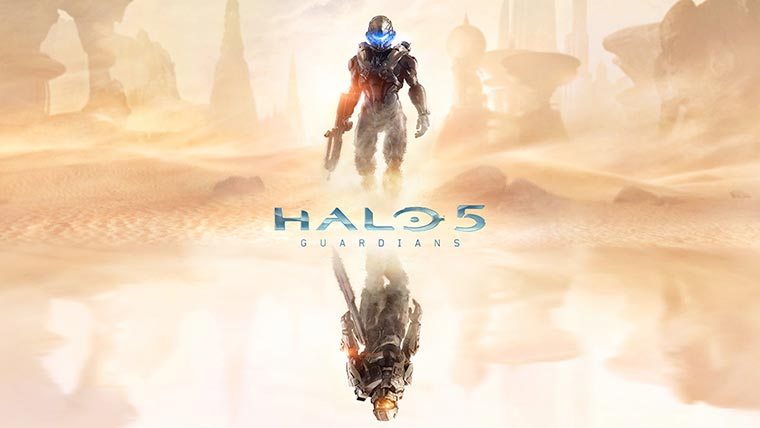 Microsoft and 343 Industries just showed off a new first-look video for Halo 5: Guardians’ Multiplayer Beta. Tons of new info was revealed, so be sure to watch the video below and click here for more information.

The Halo 5: Guardians Multiplayer Beta will focus on classic Halo gameplay, meaning 4v4 arena style combat. It starts on December 29th and will run for almost a full month, ending on January 18th 2015. To get into the beta all you need to do is purchase Halo: The Master Chief Collection.

Focusing on classic arena-style combat is a great thing for long-time fans of the series. As the video explains, loadouts have been removed in favor of the original style of everyone starting on equal footing. Halo Reach introduced loadouts, a feature where players customize their starting weapons and abilities, and Halo 4 took it to the extreme, alienating many Halo fans in the process. Returning to an equal start method is great, and shows that 343 is listening to their playerbase’s criticisms and concerns.

There was also mention of “controlling weapons on the map” which seems to indicate that the older style of preset weapon spawns is back for Halo 5: Guardians. In Halo 4 weapons were semi-randomly ddispersed and would drop in when a player called for them, or the gamemode dictated it. This was different from previous Halo games which had weapons specifically laid out across the map, which would spawn on a preset timer. Strategies developed around this mechanic in which teams would try to control areas where power weapons, such as the rocket launcher and sniper rifle, would spawn at regular intervals. It seems like this focus on classic arena combat is just one facet of the overall Halo 5: Guardians multiplayer package. 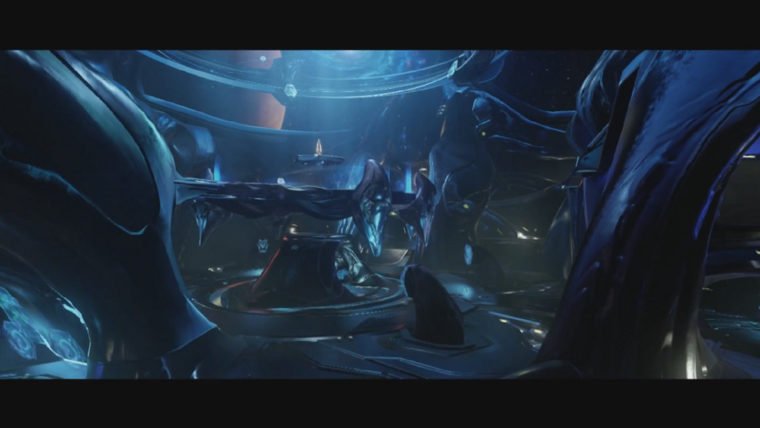 A couple of new maps were shown off, all of which looked fantastic. The one to make note of though is at 57 seconds into the video, and seen in the picture above. This looks like a remake of the classic Halo 2 map Midship. With Halo: The Master Chief Collection containing six remastered maps from Halo 2 many speculated that Midship would be included in that game. this indicates that it probably will not, in favor of being totally remade for Halo 5: Guardians. In total seven maps will be in the Halo 5: Guardians Beta with three gametypes.