The latest news in the world of video games at Attack of the Fanboy
March 29th, 2015 by Dean James 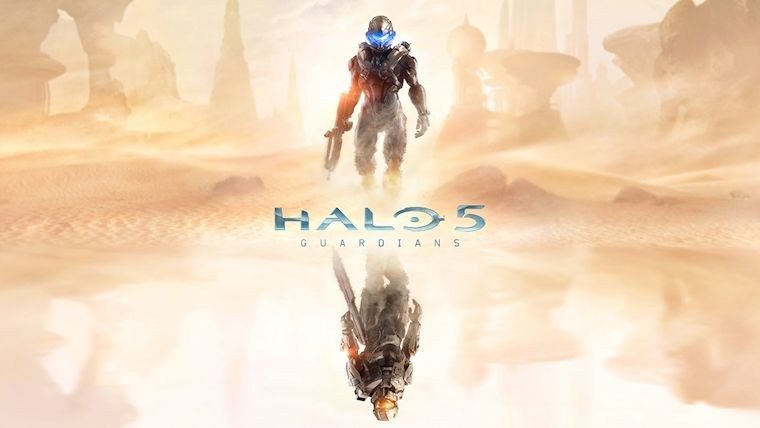 Following the delays of Sony and Nintendo’s biggest titles of this year to 2016, everybody has been wondering just when Microsoft’s Halo 5: Guardians would release. Speculation and rumors put it coming out in September, similar to some past entries in the series. The official Xbox YouTube channel has now released the brand new live-action trailer we had an image leak from awhile back, but the big news is that it revealed the release date for the game.

Halo 5: Guardians is set to release exclusively for Xbox One on October 27, 2015. An October release date is certainly a first for the long running series, with the series previously only seeing mainline releases in September or November. The best guess by most was that it would be one of those two months, but the many rumors and teases led many to believe it would be September again, like we saw prior for a number of entries.

The trailer itself focuses on the newcomer Locke as he comes across a very beaten down Master Chief, which really makes you even more excited for the story that will make up the game. The trailer ends with the hashtag of #HuntTheTruth that will be the major marketing force that Halo 5: Guardians is going to have moving forward.

Make sure to check out the new live-action trailer and look for Halo 5: Guardians to launch on October 27.