Halo: Combat Evolved Remake, Will it Be Another ODST Affair? 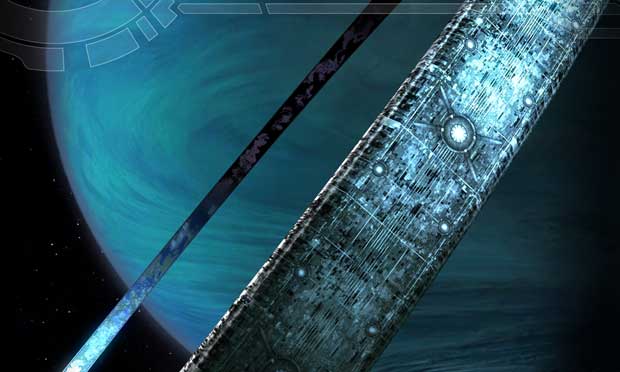 Halo fans are excited for the the upcoming Halo: Combat Evolved remake that is heading our way this fall.  But even the true blue fans admit to ODST being less than they expected from a full fledged release.  The remake which is has been announced to be a faithful recreation of the spectacular single player campaign from Halo: CE with a few added Easter eggs to promote the forthcoming Halo 4.

As much as I enjoy the Halo campaign though, even more promising is the multiplayer that is shipping with the game.  Since the multiplayer will be completely done on the Halo: Reach engine, that means you’ll also be getting the new multiplayer perks from Reach.  343 is going to be including “fan favorites” from the original Halo, those of you that utilized the original Xbox’s system link feature will more than likely be very familiar with some of them.  The original Halo had some now classic maps, that have never seen the light of day via Xbox Live.

But will Halo: CE pull an ODST?  Will the multiplayer be enough of an offering to offer a stand-alone experience?  Or will it be similar to what Microsoft has done in the past with the campaign on one disc, and the multiplayer, an expansion to Reach on another.  I for one, would much rather see it as an expansion to Reach, for a number of reasons.  Mainly because, I don’t feel like having to earn abilities and armor effects again, if they are even an option.

343 has promised many more details coming soon, more specifically at Halofest this August.  It’s there that we’ll likely get all the nitty gritty details about the upcoming game. I put an email into our contact at Microsoft to see if we can get some clarification but I highly doubt we’ll hear anything concrete.

Home / Game News / Halo: Combat Evolved Remake, Will it Be Another ODST Affair?