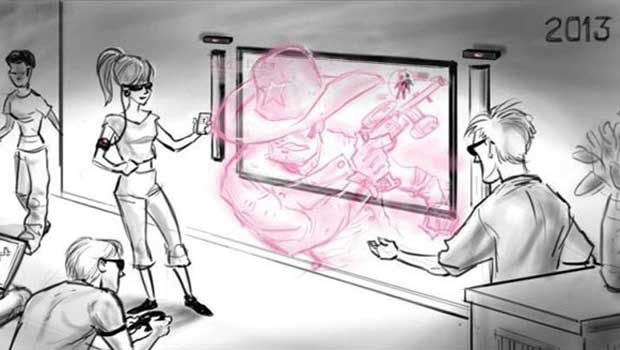 NPD has just released the video game sales data for the month of June. On the hardware side, Microsoft’s Xbox 360 dominated hardware sales in North America once again, despite the market as a whole dropping to the tune of nearly 50% year over year. Microsoft sold 257,000 Xbox 360 units during June, allowing them to hold on to a 47 percent share of the market amongst the PlayStation 3 and Nintendo Wii.

According to Microsoft, these June figures mark the 16th consecutive month that Xbox 360 has held more than a 40 percent share of current-generation console sales in the U.S. Total retail spend on the Xbox 360 platform in June (hardware, software and accessories) reached $272 million, the most for any console in the U.S. Consumers spent more on Xbox 360 products than they spent on the other two current-generation consoles combined.

Whether its attributable to a rather weak game release lineup in June, or consumers just pinching their pennies as they await a long overdue next generation announcement, a fifty percent year over year drop is a pretty significant figure for all console manufacturers.

Nintendo is looking to spur their console sales with the release of new hardware in the form of the Nintendo Wii. It’s due out this holiday season, and should have a positive effect on hardware sales for the holidays. Microsoft and Sony have both still been keen on the idea of extending the current generation as long as possible. This comes despite analysts and technology officers pointing the finger at the companies for slowing sales and increased free-to-play competition.