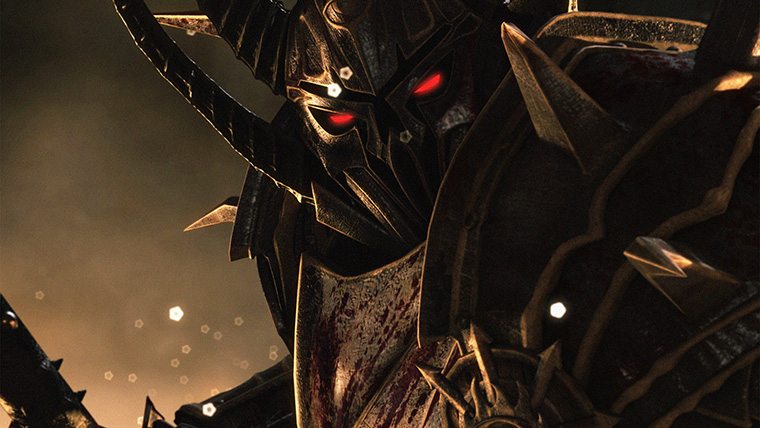 It was a rough week in the gaming industry if you worked at Harmonix or Mythic Entertainment.

Harmonix, the developer behind titles like Dance Central and Rock Band, laid off 37 employees this week. Additionally, CEO Alex Rigopulos is moving into the role of Chief Creative Officer. The layoffs are not expected impact in development titles like the Kickstarter-backed Amplitude. The claim is that Microsoft’s recent move to unbundle the Xbox One and Kinect was not a factor but given the importance of the Kinect to their games one would have to imagine that decision was lurking in someone’s mind when the announcement came down.

And over at EA, Mythic Entertainment found itself down and out. The mobile developer was purchased by EA in 2006 but was shut down this week so that focus can be shifted to other areas. Mythic was responsible for the creation of games like last year’s poorly received reboot of Dungeon Keeper and Warhammer Online: Age of Reckoning which was shut down mid development.