Here’s What Dragon Ball Super Episode 15 Is Really About 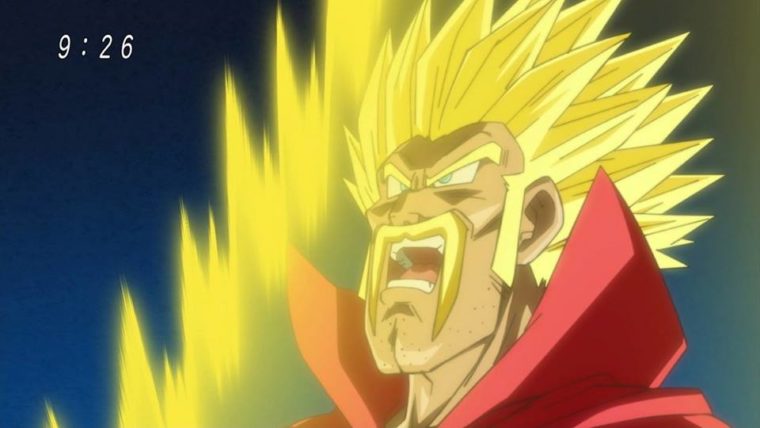 A lot of people were confused this week seeing Hercule Satan becoming a Super Saiyan in Dragon Ball Super. An episode summary clarifies what is really going on.

Facebook user, Gojiitaaf, posted a summary from the upcoming episode that explains why Hercule Satan is going Super Saiyan. The explanation clears up why we see the character turn blonde.

The episode summary for Dragon Ball Super is: “Satan performs in front of an audience that he was the one who defeated the God of Destruction. Then Garbi, hero of the planet Snak, appears, saying he wants to battle Satan and see his strength. What’s Satan to do!?

Goku wants to go back to Kai’s to train, but Chi Chi stops him, and gets to start working for the sake of their soon-to-born grandchild.”

There you have it. Hercule Satan is just being his old self pretending that he is the one that battled Beerus. The people of Earth will think that he became a Super Saiyan God and not Goku. The people also thought he defeated both Buu and Cell too…

As for Goku, it looks like he’s back to farming now that there’s no more fighting to do. That is until Frieza comes, although the Resurrection F saga does not start until a few week’s time.

It’s nice to see that Dragon Ball Super episode 15 will actually feature some new material. It may be filler, but it’s something we have not seen before.