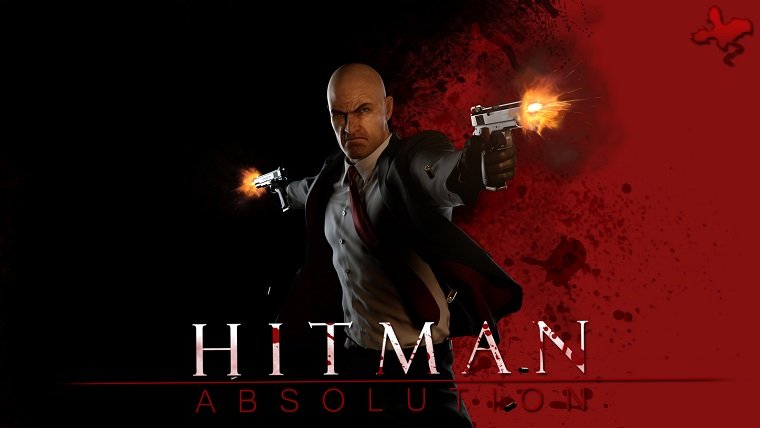 Good news for Hitman fans, as today it has been revealed that Hitman: Absolution has finally joined Xbox One’s backwards compatibility catalog. The news was broken today by Xbox’s Larry Hyrb on Twitter, who is more commonly known as Major Nelson.

The timing of this game being added to the backwards compatibility catalog is definitely interesting, as it comes nearly a year to the day when it was announced that the game would be getting the support. It didn’t seem like it was going to take an entire year since that news officially broke, but we nevertheless finally have access to the game.

Hitman: Absolution originally released in 2012, and if you own the game digitally then you should have the Xbox One version waiting to download in your Xbox One game library. If you don’t own it and wish to now, the game is currently going for $20 on the Xbox Store and takes up 7 GB of space.

The game is set after the events of Hitman: Blood Money and Hitman: Damnation, with Agent 47 being tasked with killing his former handler Diana Burnwood for her betrayal of the International Contract Agency (ICA) and retrieving an important agency asset. The plot quickly reveals that there are some strange things brewing beneath the surface, which leads to his quest for answers in this corrupt and twisted world.

In other Hitman news, the Hitman 2016 reboot recently got a free update that added the new Professional difficulty to the game. “Professional Difficulty Level offers extended replayability, new game features, a separate mastery track with unique rewards, tweaked game mechanics and new AI behaviour that combine to create an entirely new experience for all players, whether they’re looking to test themselves in a more challenging environment or earn bragging rights at the top of the leaderboards, which are now separated between difficulty levels.”

Hitman is available for PlayStation 4, Xbox One and PC, and the game’s first season received a physical release at the end of last month.