The latest news in the world of video games at Attack of the Fanboy
July 7th, 2016 by William Schwartz 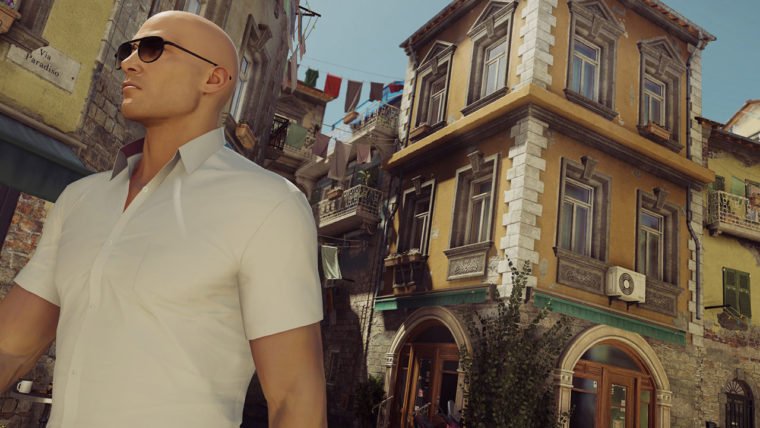 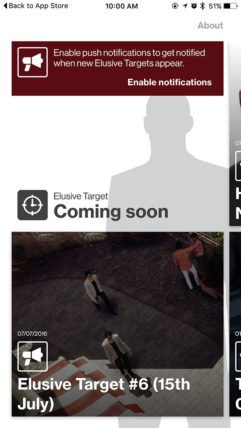 The Companion App is available now for iOS and Android, and keeps track of release dates for new episodes, Elusive Targets, Escalation Contracts, and Feature Contracts that the game has.  Players with the Hitman Companion App can also use the app while playing the game to keep an image of the Elusive Target open on their mobile device while they try to track them down in-game.

Elusive Targets has been one of the very best new features of the latest Hitman game.  Between these new all-or-nothing assassination attempts and the evolving content in Hitman, there’s been plenty to keep players busy, even while waiting for new episodes to arrive.

The Hitman Companion App is free of charge and allows for push notifications that will tell you when new contracts arrive for the game.  The Twin, the next Elusive Target is not out currently, but is due later this month.