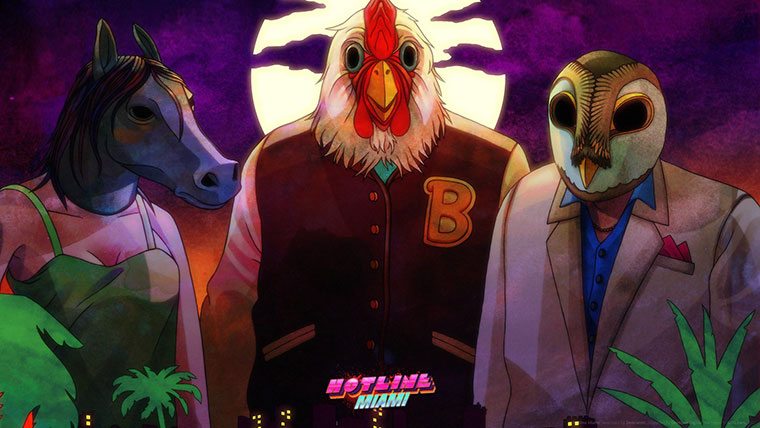 The Hotline Miami Twitter account recently posted a message that likely outed the release date for the upcoming sequel.  Calling +1 (786) 519 – 3708 greets callers with a voice recording that relays a message with the word March.  This coupled with the details in the tweet has fans putting a March 10th release date on Hotline Miami 2.

Hotline Miami 2 was recently in the headlines due to a decision by the Australian Classification board which has effectively banned the game for excessive sex and violence.  Dennaton Games’ response?  Well, they just told those in Australia to pirate the game if it was banned in their region.

Hotline Miami 2 is a sequel to the 2012 release and takes place before and after the events of the original, dealing with the aftermath of the original game’s protagonist taking down the Russian mafia.  Look for this release in March if the cryptic announcement holds true.