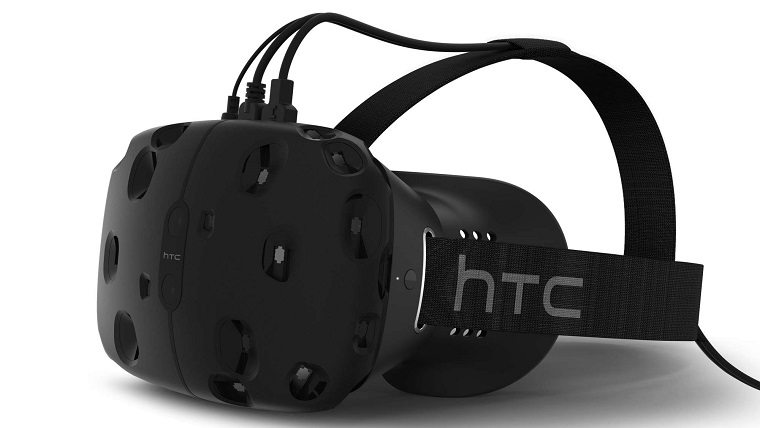 The Pre-orders for the HTC Vive have just opened up, and the sales so far have been unsurprisingly huge. HTC’s Shen Ye took to Twitter to reveal just how huge, saying that the VR device has sold over 15,000 units in just 10 minutes.

The HTC Vive is seen right now as the Oculus Rift’s biggest competitor, as it claims to have the best technology to go along with its highest price tag of any VR device. The Rift costs $599 that needs a high-end PC to run, whereas the Vive costs $799 with a high-end PC.

While PlayStation VR is set to be the the third major competitor of the trio, Sony has yet to reveal official details regarding their VR device. However, Sony is planning to have an event that will include show time for PlayStation VR at GDC 2016. Rumor has it that the device will be the cheapest of the 3, and the fact that it will run off of the PlayStation 4 means that many won’t have to shell out too much more cash just to be able to run it.

While the anticipation for the VR launch continues to be sky high it remains to be seen whether or not it will live up to expectations. Many fans and developers in recent surveys feel that it won’t become mainstream, instead carving its own niche in the market that only the most hardcore gamers will check out. However, all it takes is for some jaw-dropping games to be released to turn that mentality around.