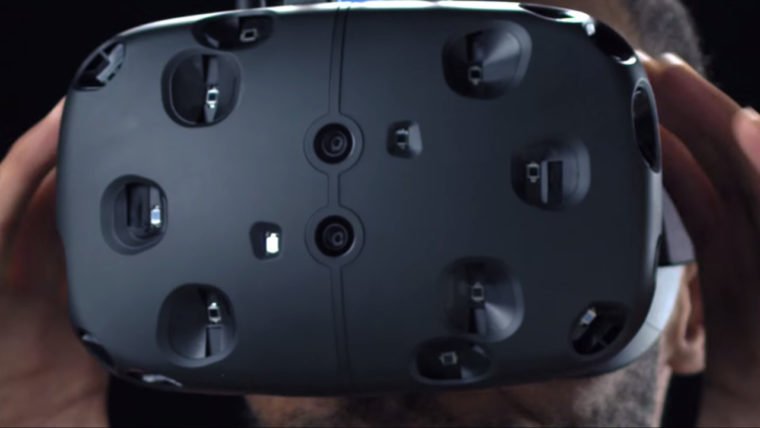 The HTC Vive VR headset will be released to the public in April 2016, according to a post on HTC’s website. The Vive is a collaboration between hardware manufacturer HTC, and Valve, the game company responsible for Half-Life, Portal, and of course, Steam.

VR headsets have been the talk of the gaming industry for some time, with the Oculus Rift usually being the most mentioned. However, with that headset receiving constant delays, and an overall lack of information, many have turned to the Vive as their preferred VR experience. Although with fans only having a chance to check either headset out at gaming conventions and other live shows, the true test will be when both of these devices are available on the market.

The HTC Vive was originally said to release near the end of this year, but that was mostly for developers and other gaming industry insiders. The official release to the public was set for early 2016, with April now becoming the official timeframe.

The official announcement explains this by saying “In an effort to clear up speculation and misinformation surrounding the launch of HTC Vive this month we are excited to give the community an update on the status of HTC Vive. We remain committed to delivering the HTC Vive to a broader group of content creators and partners, and remain focused on delivering the very best experience possible for a consumer release…We will be starting the new year by making an additional 7,000 units available to developers, followed by commercial availability in April 2016.”

There is still no pricing information for either the Vive or Oculus Rift, with many speculating that they will range from $300-$500. Expect more info to come out as both companies host events for the public.