Humble Store is Giving Away Dirt Showdown for Free

The latest news in the world of video games at Attack of the Fanboy
January 12th, 2017 by Kevin Reyes 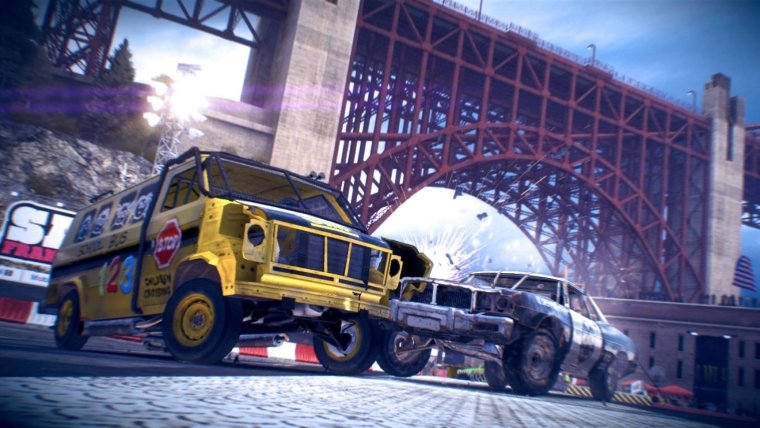 Are you a fan of racing games? If you are well then you’re in luck because the Humble Store is giving away DiRT Showdown for free. And hey, if you aren’t a racing fan then you’re probably a fan of getting things for free anyway.

Those that want to add a new game to their Steam library for absolutely nothing just need to get their own Steam key from the Humble Store. This deal won’t be around for long though as the giveaway ends in a little over a day and a half from now, so you better be quick. But the rush isn’t done once you’ve received your code, as the redemption deadline for the actual game is on January 28, 10:00 AM Pacific.

In addition to getting yourself a free game, those that avail of this offer will also get 10% off the next Humble Monthly should they want to subscribe for it. They’ve already revealed XCOM 2 as part of the February package, so if you’re interested in picking that up make sure to take advantage of the discount in this giveaway.

This is the third Codemasters racing game that they’ve given away in these past few months. In November they gave away DiRT 3 Complete Edition and just last month they gave out GRID, both of which then disappeared from online retailers like GOG and Steam.

Reports say that these games were taken down due to licensing issues and that these giveaways were some sort of last hurrah before they were gone for good, so if history repeats itself this might be the last time anyone can get DiRT Showdown as well.

While you’re there on Humble’s site, be sure to check out their Assassin’s Creed bundle as well as their new Overwhelmingly Positive bundle, both of which will get you several critically acclaimed games for a steal.