The latest news in the world of video games at Attack of the Fanboy
June 23rd, 2014 by Dean James 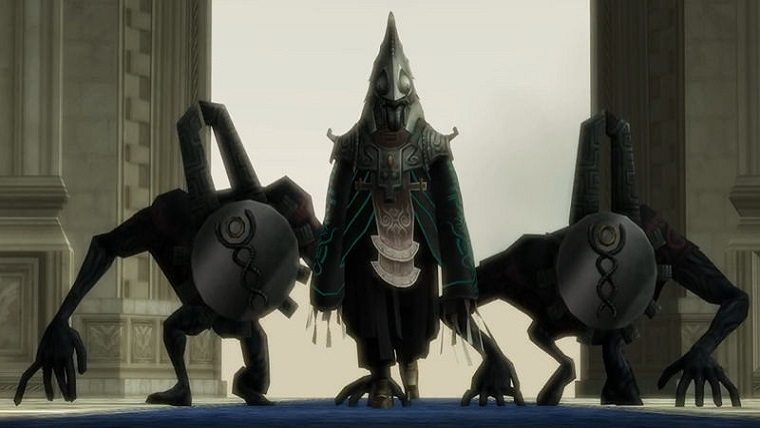 Well we knew Hyrule Warriors was going to be adding some unexpected characters, but I gotta say, this latest announcement is one of the strangest and most surprising of the bunch. When we got the reveal of Zelda, Impa, and even Midna, no one was shocked to see it coming, but this latest reveal is definitely the opposite.

Through the latest Famitsu magazine, Agitha has been unveiled as a playable character. You may remember Agitha from The Legend of Zelda: Twilight Princess as the crazy little girl who collects bugs and even got very angry if you tried to leave her house without giving her one that you had in your possession. This anger could be used well in battle I suppose, but it’s certainly something that will have to receive some work to fit in the game. 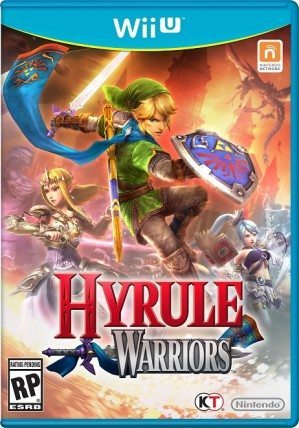 Famitsu also revealed that there will be another playable character named Lana, but we have no idea who that could be at this point. Could it possibly be the mystery blue haired woman from the cover art seen to the right? Only time will tell.

Lastly, the magazine also confirms that Argorok, that we saw in previous footage, and Zant, both from Twilight Princess, would be making an appearance in the game as well. The question is whether we will see villains like Ganondorf and Zant playable or if it will remain strictly playable heroes. Also, this game absolutely has to have playable Groose, as the game will suffer without his mighty power.