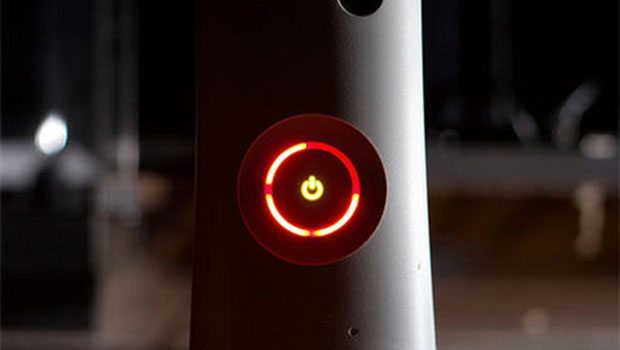 The Xbox 360 got off to a rocky start this generation to say the least. Many accused the company of rushing their product to market, which resulted in an unprecedented amount of console failures. Subsequent hardware iterations by Microsoft to stave off their growing rate of failure for early model Xbox 360s seems to have worked. That is according to recently conducted independent research by one website that polled nearly half a million users, asking them a multitude of questions about the Xbox 360, PS3, and Wii consoles.

Their research shows that since 2009, Microsoft’s failure rate with those polled, has dropped to parity with the PlayStation 3. While both consoles see a sub 10% failure rate (for those polled), they are both still slightly higher than Nintendo’s Wii. Though other statistics point to the Xbox 360’s propensity to fail more than once, once the failing begins. Numbers between the Xbox 360 and PlayStation 3 are fairly similar when it comes to looking at a first failure, but after that the Xbox 360 looks to be the weaker of the two consoles when it comes to the liklihood of that console failing again ( and possibly again & again & again).

As far as hardware iterations are concerned, both Xbox 360 and PS3 saw significant improvements to their failure rates as new hardware was released. The Original PS3 was by far more unreliable than the new slim model. While the original Xbox 360 Core System saw a failure rate within polled users of over 50%. You can check out all graphs and data on NoFussReviews.