The latest news in the world of video games at Attack of the Fanboy
March 1st, 2015 by William Schwartz 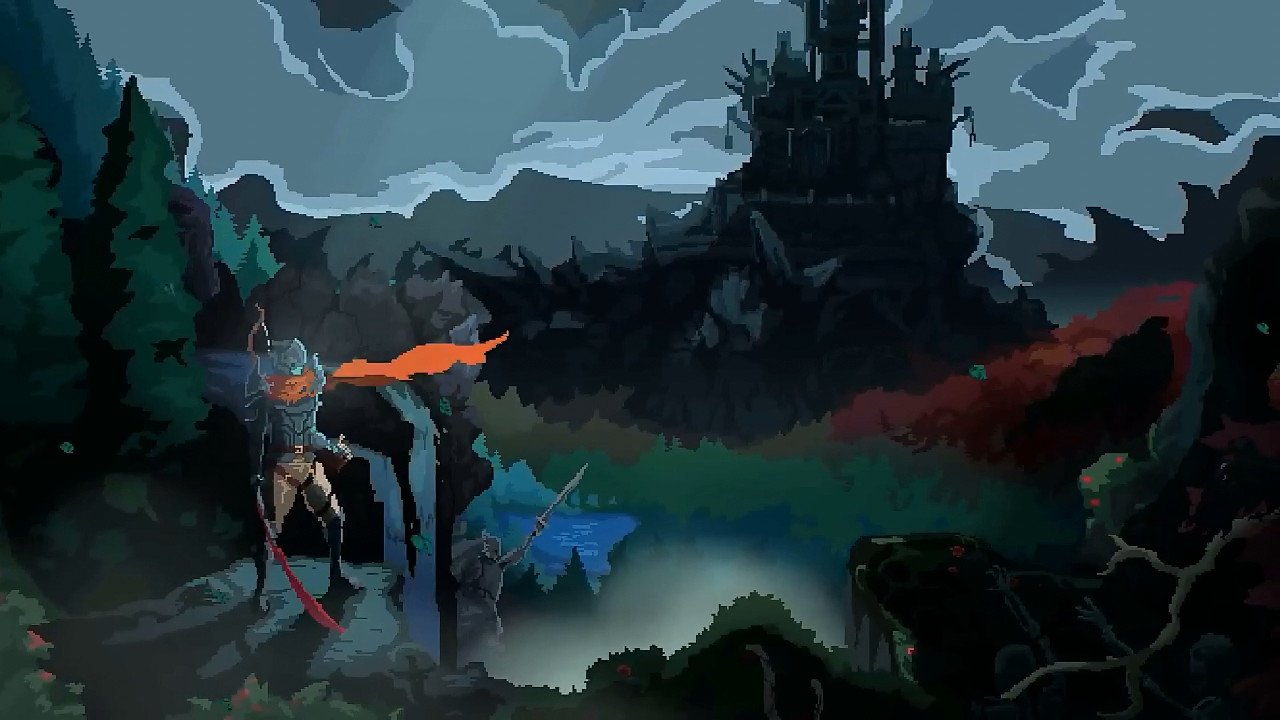 Developed by independent game studio, White Rabbit, their first title Death’s Gambit looks to be both interesting and nostaglic. The title looks to take bits and pieces of Castlevania elements like a medieval setting and non-linear progression that allows the player to explore.

Death’s Gambit takes place on a medieval planet that is full of beasts, knights and other horrors where the main character will become the agent of Death, to rid the world of immortals. Many aspects of the game are still up in the air and can be followed further at the official FAQ for the game. The developers plan to have every boss battle to be unique and ‘unforgettable’. They have also attempted to explain the combat system:

“The combat involves weapons (guns/blades) and abilities (magic). You arm yourself with three abilities, two weapons, and one healing item simultaneously. The current goal is to make the game about strategic,  thought-out play, not about perfect twitch reflex or muscle memory.”

The trailer seems to show off a lot of cool aspects of the game especially the combat and the grandose bosses that are in the game. Check it out below.

There is no release date for Death’s Gambit as it is still in development and it is only planned for PC. They haven’t decided how it will be distributed (Steam Greenlight or another means) but they have expressed interest in developing it for consoles as well.