Injustice: Gods Among Us Ultimate Edition heading to Vita, PS4 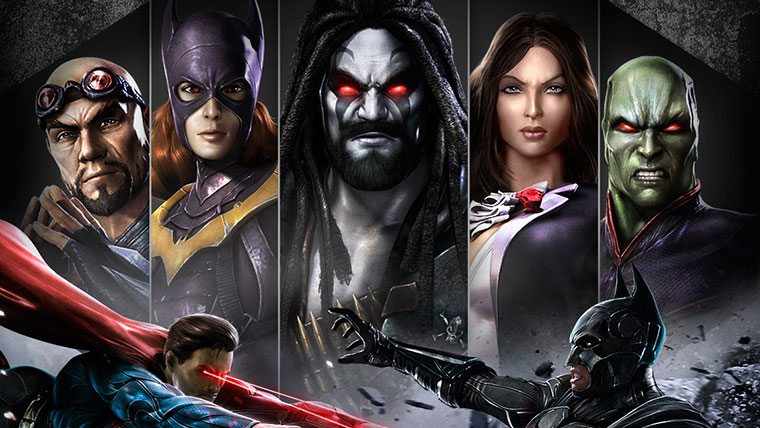 Warner Bros has just announced that Injustice: Gods Among Us – Ultimate Edition will be heading to most platforms in November, including a handheld version on the PlayStation Vita on November 12th. This Ultimate Edition for NetherRealm’s DC Superhero fighter will include all of the original downloadable content bundled in.

The Ultimate version of Injustice on the PS Vita will arrive at $39.99 and if it’s any bit as good as MK was on the handheld, fighting fans will want to pick this one up without question. For $59.99 players can pick up a next-gen version of the game for the PS4, and it appears that PS4 will be the only place to play a next-gen version. Ed Boon has confirmed that there will be no Xbox One version of the fighter via Twitter.

Those who missed out on Injustice earlier this year can also pick the game up on the PlayStation 3, PC, and Xbox 360 for $49.99.

The announcement also indicated that there would be unique features that were designed to take advantage of the DualShock 4 controller and its new touchpad functionality.

Injustice: Gods Among Us
We're Looking For Contributors