iOS 7 will arrive on September 18th 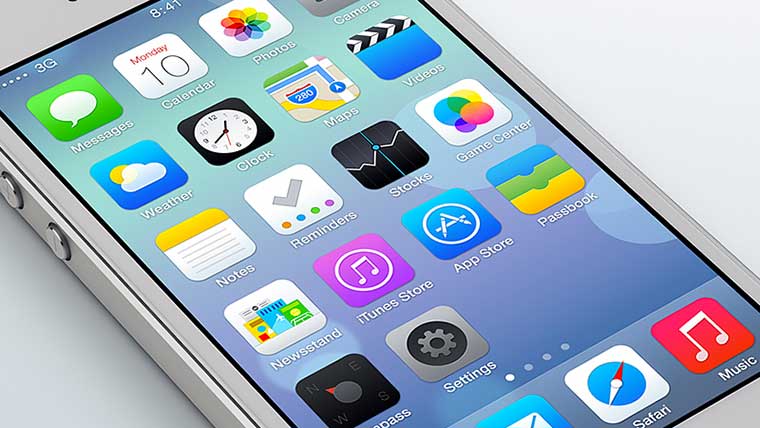 Apple’s iOS 7 has been confirmed for launch on September 18th. iOS 7 represents a complete overhaul for the popular mobile operating system, and will be available for download on the iPhone 5 and iPhone 4S, iPad mini, fifth generation iPod touch and the third and fourth generation iPads.

Most noticeable of the new OS is the visual changes that have been made to the way the system looks. iOS has been running a familiar template since 2007, this will mark the biggest changes we’ve seen to date. However, there’s going to be quite a few changes under the hood as well. new icons, apps, a notification center, multi-tasking, and much more.

Today at Apple’s reveal event for the next iteration of iPhone, the company revealed that Siri would see a male voice added as well as bevy of new ringtones for the phones.