Activision CEO says company is quick to figure out how to capitalize on trends. 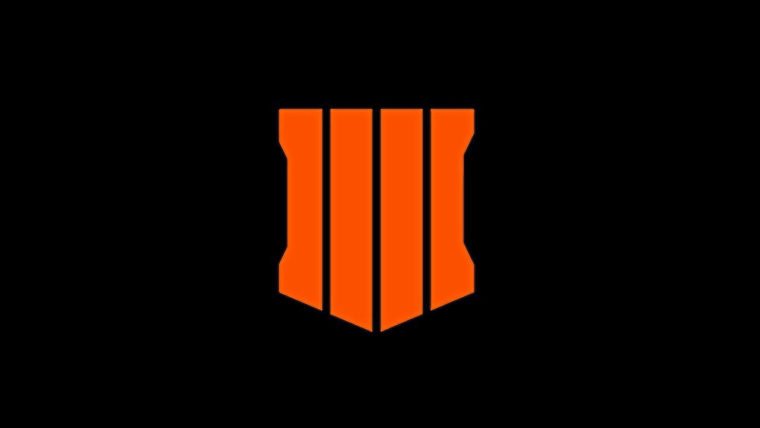 Recent rumors suggested that Activision would be tossing their hat into the Battle Royale genre with the next Call of Duty game.  These rumors had previously been from unidentified sources, but yesterday during an investor conference call, Activision made it quite clear that they’re interested in Battle Royale.

Activision CEO Bobby Kotick said that the company is inspired by the popularity of the Battle Royale genre.  “When we see people innovate in an interesting and impactful way, we are very quick to figure out how to capture inspiration and innovation.  When we see things that appeal to our audiences, we are very good at being inspired by those.”

Kotick neither confirmed or denied that Battle Royale would be coming to Call of Duty, but if you’d like a breakdown of what this means in English, and not in CEO speak, this is how we translate it.

Attack of the Fanboy translation:  When we see people making money, we want to make money as well.  We try to figure out as quickly as possible how to capitalize and profit on these trends.  We do not like to see Call of Duty players playing other games so we’ll give them what they want within our game.

Obviously this translation is in jest, but it’s probably not far from reality in the way that these publicly traded companies see the situation.

Kotick’s actual statement makes it sound very likely that some sort of Battle Royale component will be seen in Call of Duty: Black Ops IIII.  Perhaps we’ll be finding out very soon.  A reveal of the game is set for May 16th.