The three pillars are multiplayer, zombies, and Blackout, but no single player campaign. 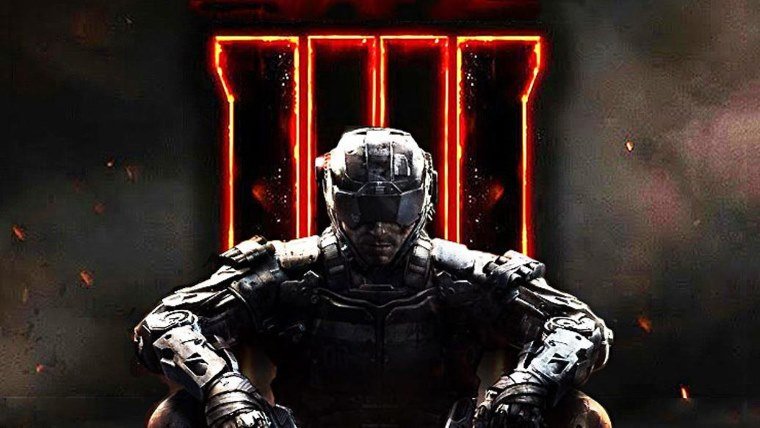 As the Call of Duty: Black Ops IIII reveal event came to a close it became clear that the thing we’d all wondered was true. Black Ops 4 will not feature a traditional single player campaign. While the multiplayer was said to take place between BO2 and BO3, that story element won’t be touched on in a single player experience. This became fully clear when the team announced Blackout, a battle royale mode that was said to make up the third and final pillar of the game.

Things weren’t looking good for single player right away as the team from Treyarch kept reiterating that Black Ops 4 was meant to give you new ways to have fun with your friends. Each reveal played into this, as we saw the usual multiplayer modes, Zombies, and eventually Blackout. Nothing was being said about a single player campaign though, which fit with the early rumors that it would be skipped this time around.

Whether this is the right move or not is anyone’s guess. Many players claim that the single player campaign is integral to the Call of Duty experience. However, it’s certainly the case that multiplayer is where most players spend the majority of their time with the game. Removing the campaign may turn away some players, but the addition of Blackout and the expansion of Zombies could make up for it, even with this crowd.