Black Ops 4 adds Battle Royale into the mix with Blackout 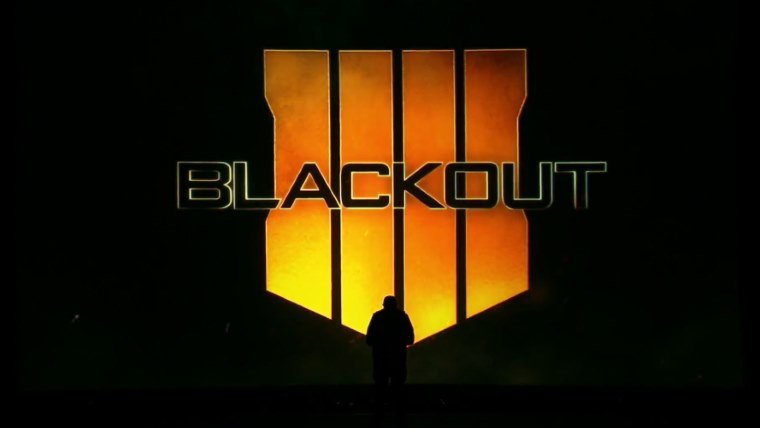 As many expected, battle royale is coming to Call of Duty: Black Ops IIII. The ultra popular mode, which rose to fame thanks to PUBG and Fortnite, has been making its way to pretty much any franchise that can support it. Many thought Black Ops 4 would feature the gamemode, and we now know that it will thanks to the official reveal event. What will be different about this mode is the key though, and it seems like Treyarch is putting a lot of their own spin on things.

“This is something totally new. This is doing battle royale the Black Ops way!” said Treyarch’s representative as they announced Blackout. This mode makes up the third and final pillar in Black Ops 4, adding to multiplayer and Zombies. Players will have to fight others, survive, and wield tons of weapons and vehicles, all in classic Black Ops fashion. According to the presentation it seems like characters, vehicles, and locations from previous Call of Duty entries, including from Zombies, will be appearing.

Not a lot more was announced regarding battle royale in Black Ops 4, but it’s clear that this is a big thing for the series. Can Treyarch make the defining battle royale experience? Will their bigger budget and more experienced developers let this beat Fortnite and PUBG as the top dog for the gamemode? We’ll find out when Call of Duty: Black Ops IIII hits later this year with Black Out front and center.