Jak And Daxter Collection Heading to PS3 Early Next Year 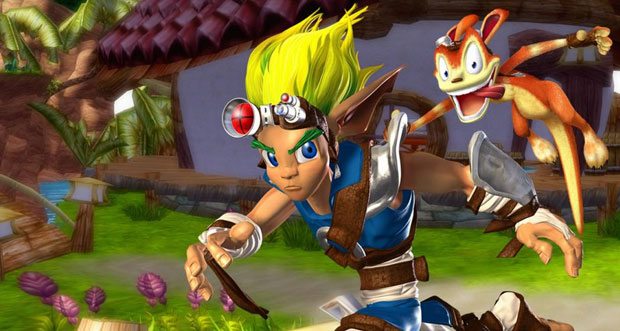 Jak and Daxter are one of the most iconic of PlayStation fan favorites of the all, and next year a collection of previous titles will be heading to the PlayStation 3. Evan Wells of Naughty Dog recently announced the HD remake on the PlayStation Blog.

Having recently released the shockingly good Uncharted 3, apparently Naughty Dog has some time on their hands where they can focus on bringing the collection to fans this coming February.

The collection will feature three classic Jak and Daxter titles: Jak and Daxter: The Precursor Legacy, Jak II, and Jak III. Wells said that Naughty Dog in collaboration with Mass Media are re-releasing the titles in 720p with crisper visuals, smoother gameplay animations, and 3D support.