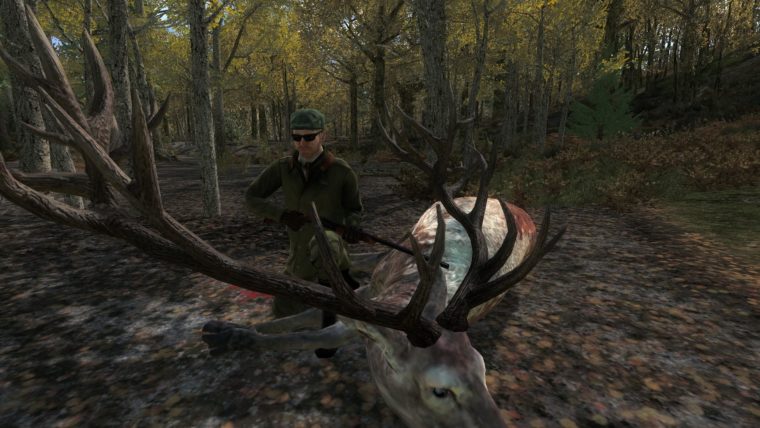 When you hear the name Avalanche Studios, chances are the first thing that comes to mind is Just Cause. But there’s another game that released from the developer between both installments of the high-octane action title. theHunter is a free-to-play, open world hunting game that allows players to connect with each other and take on hunts together. Despite being out since 2009, its popularity has soared in the past two years. More than 5 million players have registered and comprise what is now the largest virtual hunting community.

This impressive milestone was accompanied by a rundown of various stats, some of which you might find interesting. Here’s a brief list of what has been achieved by players since launch:

The team behind the successful F2P game is still supporting the game via new content, with Bushranger’s Run having just released, ensuring that the digital hunt continues to thrive for some time. Those interested in something a bit more exotic (and prehistoric), their dinosaur variant theHunter: Primal is in the midst of development and has been receiving a fair amount of positive attention on Steam Early Access. This is one developer you can clearly bet on for long-term commitment, whether you’re looking to hunt white-tailed deer or Utahraptors.