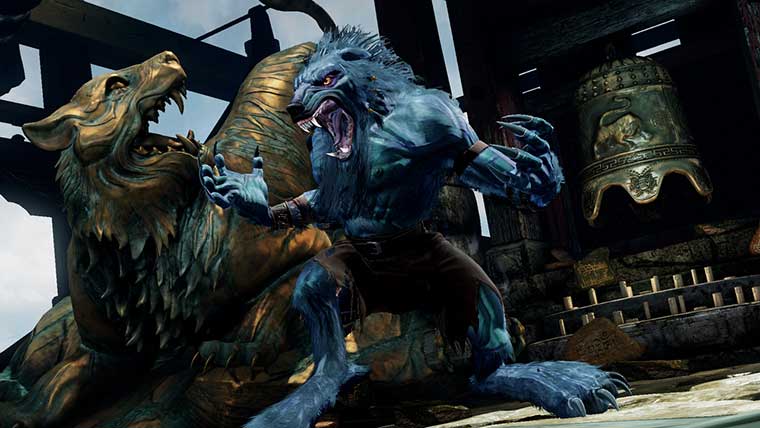 The upcoming Xbox One exclusive, Killer Instinct, will be both fast and tactical according to design director David Verfaillie in a recently published interview with the Official Xbox Magazine.

Speaking to the Official Xbox Magazine, design director David Verfaillie stated that the game will be faster than most other games in the genre.

“The pace of our game, I think, is faster than almost any other fighter out there,” Verfaille said. “All the action really happens up close.”

The team behind Killer Instinct focuses just as much on tactics as well as the speed, Verfaille added.

“We don’t want this to be about who can move their hands the fastest,” Verfaillie said. “We want it to be a bout [of] who can read their opponent the best, who can take control of the fighting space the best.”

Verfaille also said that Killer Instinct will run at 60 fps, saying that the “fighting game community demands it.”

Killer Instinct is an Xbox One exclusive, which is scheduled for release later this year.