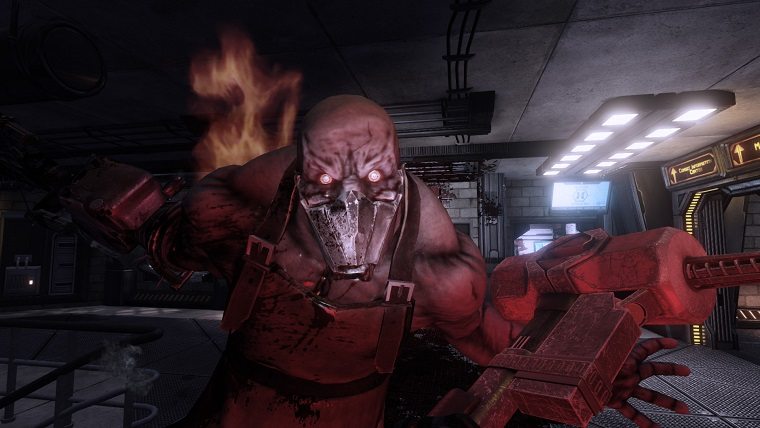 While Killing Floor 2 has been enjoying plenty of success in its early access form on PC, Tripwire Interactive has just announced that the game will have its official launch this November. The game will be launching for both PlayStation 4 and PC on November 18th, with both digital and physical versions being announced.

Here’s a breakdown of the game:

“In Killing Floor 2, players descend into continental Europe where the outbreak caused by Horzine Biotech’s failed experiment has quickly spread and gained unstoppable momentum, essentially paralyzing the European Union— Just one month after the events in the original Killing Floor, the specimen clones are everywhere and civilization is in disarray; communications have failed, governments have collapsed, and military forces have been systematically eradicated. The people of Europe know survival and self-preservation too well and lucky survivors have gone into hiding.”

Killing Floor 2 originally launched in its early access form in April of 2015, garnering positive reviews from the beginning while also being regularly supported with new content from the developer.