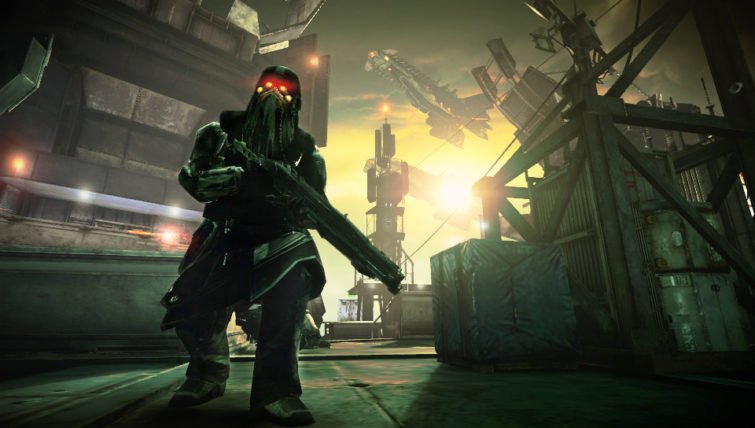 PlayStation Plus members with a PS Vita can look forward to playing the beta of Guerrilla Cambridge’s portable title Killzone: Mercenary when it launches this week. First on the 20th of August for those in the American region and on the 21st for European readers. The beta will conclude on the 3rd of September and PS Vita owners without PlayStation Plus will need to wait until the 28th of August to get their dose of online action.

Killzone: Mercenary brings console quality visuals and multiplayer to the PS Vita this September. Boasting a single-player campaign with high replayability and short visceral missions for the gamer on the go as well as an extensive online component.

Other first person shooters on Sony’s ailing portable console have been poorly received. On the other hand Killzone: Mercenary has been praised by those lucky enough to get some hands-on time with the title already. Digital Foundry was impressed by KZ:M’s smoothness in spite of the advanced graphics on display. The upcoming title largely running at 30fps but dipping below at times when the action ramps up.

I know for a fact most PS Vita owners have been waiting a long time to put those dual thumb-sticks to some real use and this looks to be one of the most well put together titles coming for the PS Vita this year. Perhaps one of the few given that the Vita is said to be lacking in the area of blockbuster console style experiences.

Make sure to check back later this week for my full impressions after getting hands-on and chewing up some enemies online with one of PS Vita’s most anticipated titles.

Are you looking forward to Killzone: Mercenary or is the Vita too damn small and fidgety for your console sized thumbs? Leave a comment and let us know what you think below!