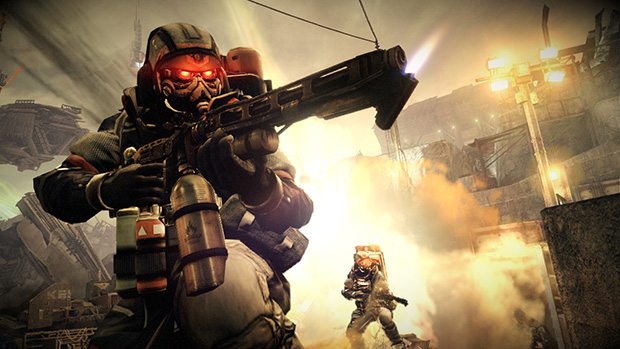 The PlayStation Press Conference teased shooter fans with a Guerrilla Games made Killzone title coming to the Vita in the future. A brief gameplay trailer for Killzone Mercenary was revealed at the show. As expected, the shooter saw some familiar gameplay mechanics for the franchise, with the exception of some touch screen controls added in for the PS Vita.

No developers were on hand at the conference to explain Killzone Mercenary, but it was said that this game was made specifically for the PS Vita, so it didn’t sound like another Killzone title was coming to the PS3 any time soon. The Guerrilla Games logo was shown prior to the trailer so it is also assumed that Guerrilla will be handling this Vita title directly.

Further clarification may be needed, but it was thought that Sony’s Cambridge studio would be handling development duties for the title.

Sony explained that they are looking to share more in the coming months.