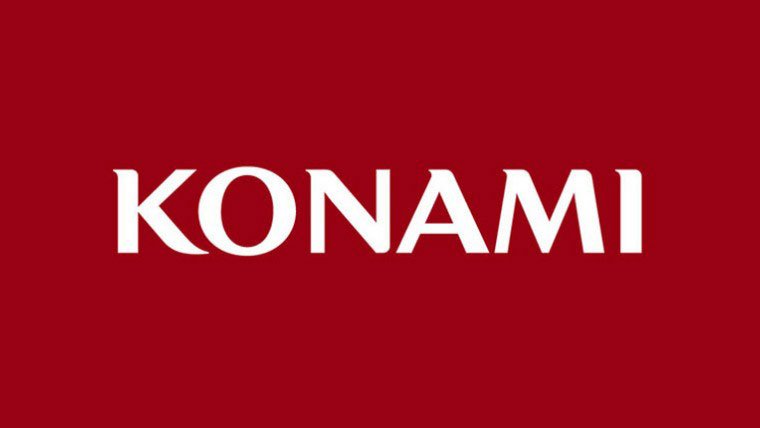 Konami has just released their financial results for the fiscal year ending March 31st, and the numbers are definitely moving in the right direction for them. Their total revenue rose from last year’s 218.2 billion yen to 249.9 billion yen, with total profit up to 23.8 billion over last year’s 17 billion.

This all comes from the very controversial move that Konami made last year to ditch the console gaming market and focus on mobile gaming. This resulted in a shaky development situation for Metal Gear Solid V: The Phantom Pain, and the outright cancellation of Silent Hills.

As for what game in particular did the best for Konami, they noted that Jikkyou Pawafuru Puroyakyu was downloaded over 22 million times. Other games mentioned that did well were Professional Baseball Spirits A (Ace), World Soccer Collection, CrowsxWorst and Professional Baseball Dream Nine.

There’s no word on how well they did with Metal Gear Solid V: The Phantom Pain, though it’s common knowledge that the game did extremely well when it launched last year.

So, despite all of the controversy surrounding their decision, Konami’s sales saw a solid increase over last year. We might not be happy with it, but what it all comes down to is the bottom line. The company says they expect their mobile sales to continue to increase, and will continue their focus on the mobile market going forward.