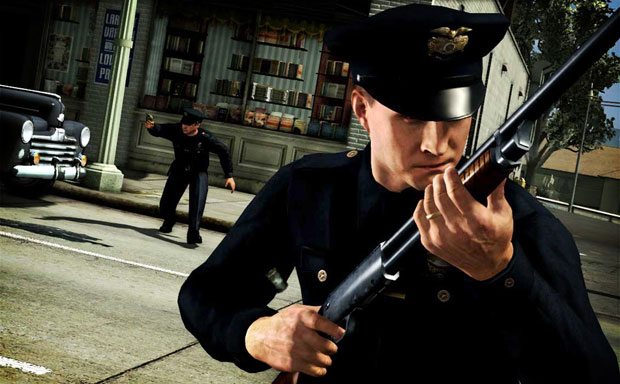 Despite the collapse of Team Bondi, and the shuttering of the studio due to financial duress, Brendan McNamara is already planning on his next game. In a recent interview, the controversial head of Team Bondi sounds like he has big plans for his next title, and calls it “one of the great untold stories of the twentieth century.”

McNamara didn’t have any further details about the game to divulge, but he did implicate that the Motion Scan Technology used in L.A. Noire could be coming back for this next game, in the interview.

McNamara found himself facing allegations of unfair working conditions leading up to the release of L.A. Noire, and the extended development time of the game may have led to the eventual demise of the studio, but at the end of the day, L.A. Noire was a great game.  Now what exactly this “great untold story” will be, is something to keep an eye on.