L.A. Noire developer working on title for Xbox 720 and PS4 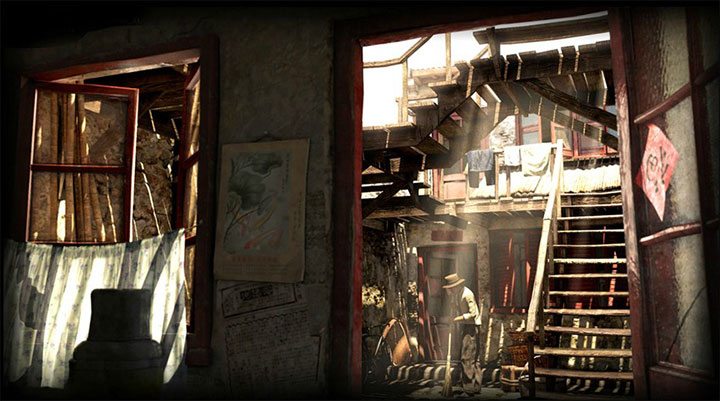 New details about Team Bondi’s next game have surfaced on the developer’s website. The studio responsible for the remarkable L.A. Noire was rumored back in 2011 to be working on a title called “Whore of the Orient”. The developer’s website has put some color to the rumors, with a brief description of what’s next for the studio.

Apparently, the “new and original” intellectual property is being developed for the Xbox 720, PS4 and PC. Here’s what Team Bondi had to say about their next title:

“Shanghai, 1936. Whore of the Orient. Paris of the East. The most corrupt and decadent city on the planet, where anything can be had or done for the right price. Plaything of Western powers who greedily exploit the Chinese masses. Boiling pot of Chinese nationalism, with the Kuomintang ruthlessly trying to suppress Communism and the labour movement. Home to the International Police Force, a group of Western cops hopelessly trying to keep the lid on and keep the peace.”

Following the release of L.A. Noire, Team Bondi saw significant financial troubles despite their game being received by critics and consumers exceptionally well.