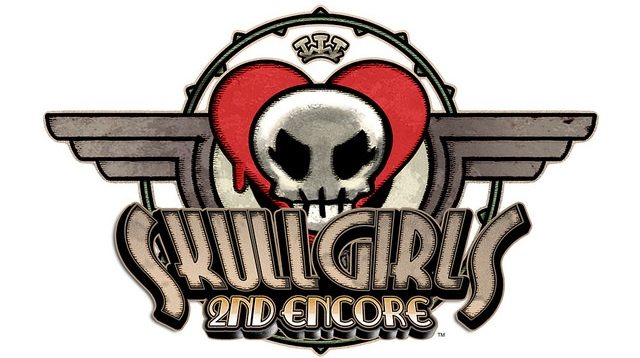 Announced earlier today on the official Skullgirls website, they have announced that the game will have a full trophy list, fully voiced story mode, challenge mode and more to name a few. Check out the full list below.

Fully-voiced Story Mode
Responding to fan demand, the story modes for Skullgirls 2nd Encore will be fully voiced! Featuring some of anime’s best and brightest, the new voices bring Skullgirls’ deep characters and lore to life.
Challenges
In challenges, players square off against opponents with a variety of unique battle conditions to test their mettle. Can you beat Big Band without jumping? Or defeat triple Doubles?
Trials
Trials test players’ skills by having them to perform combos. Trials are built on a new button-by-button instructional system to make learning combos easier and more intuitive than ever. Furthermore, unlike many fighting game trials, Skullgirls 2nd Encore’s trials include combos frequently used in real play, from basic bread ‘n butter to more advanced combos.
Survival Mode
Skullgirls 2nd Encore’s new Survival Mode pits players against an endless procession of foes – how long can you last? The better you do, the more health you’ll recover between rounds. The longer you last, the harder your foes will become.

These features will be timed exclusive so to speak for PlayStation 4/Vita purchasers of Skullgirls 2nd Encore and will be available later as DLC to PC users. For a list of all the characters check out the official page.