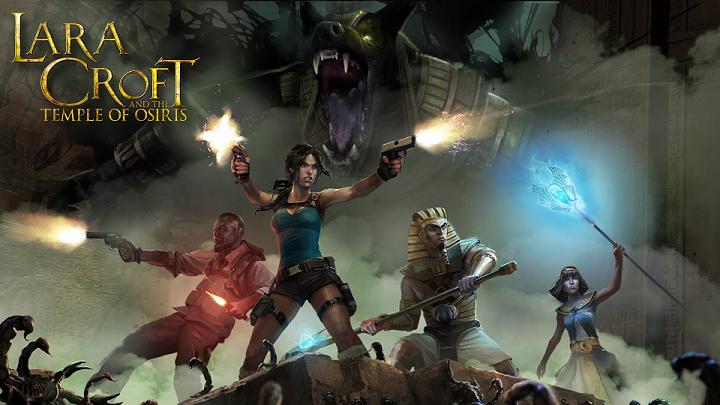 The official ESRB rating for Lara Croft and the Temple of Osiris has been revealed telling us a few new details on the upcoming game.

The ESRB rating looked at the PS4 and Xbox One versions of Lara Croft and the Temple of Osiris. The PC version was not tested, although it’s very likely they all feature the same elements anyway. It’s a multiplatform game after all.

Lara Croft and the Temple of Osiris is rated “T” for teen. It contains “mild blood, mild language and violence”.

Check out the ESRB summary for the game:

“This is an adventure-platformer in which players help Lara Croft and her allies recover ancient artifacts in an underground temple. From a 3/4 overhead perspective, players traverse environments and use pistols, machine guns, shotguns, and magical relics to defeat fantastical creatures (e.g., giant scarabs, skeletal warriors, crocodile creatures) in frenetic combat. Battles are accompanied by realistic gunfire, large explosions, and cries of pain. Some creatures break apart into pieces and/or emit splashes of colorful liquid when defeated; one sequence depicts blood stains on a book. The word “bastard” can be heard in the game.”

Tomb Raider and the Temple of Osiris will be available for the PC, PS4 and Xbox One.