League of Legends gets closer to Mac release 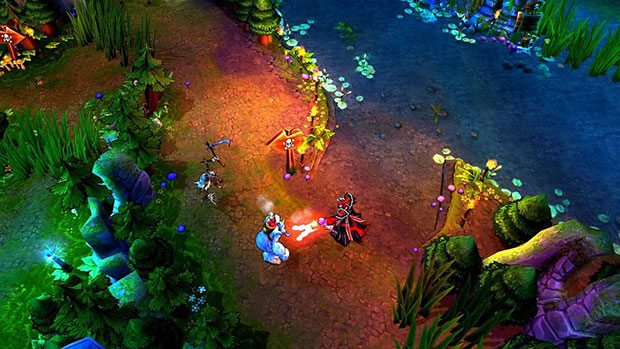 Riot has just release a beta Mac client for League of Legends, which is now available in the Public Beta Environment. While LoL isn’t entirely ready for a full open beta at the moment, it shouldn’t be long before Mac players will be putting the game through its paces.

While in the Public Beta Environment, players can help developers find bugs and offer feedback on the upcoming release. A post on the League of Legends forums outlines what Riot is doing to unify the PC and Mac communities.

According to Steve Mieczkowski: To make this happen, we’ve been hard at work: Riot engineers re-wrote a lot of the underlying game engine so that both PC and Mac platforms share the same code base and assets..This means Mac players will receive all future features, bug fixes, and new content at the same time as PC users.”

If you’re a Mac user and looking to play League of Legends, go here for more details on getting into the Public Beta Environment.