Legend Of Zelda: Symphony Of The Goddesses Will Be Musical Guest On Stephen Colbert

The latest news in the world of video games at Attack of the Fanboy
October 6th, 2015 by Dean James 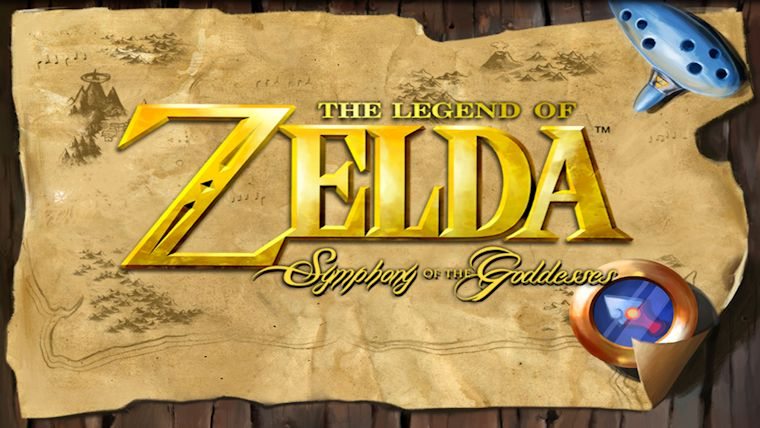 Stephen Colbert has been a fan favorite of many for years, but now he’s even more of a household name after taking over for David Letterman on The Late Show. Gaming and talk shows have had their bad times of recent with the whole Jimmy Kimmel Let’s Play controversy, but Colbert is very quickly changing that.

Just last week, Colbert had the YouTube sensation Pewdiepie on his show recently and now it has been announced that he is following that up with a video game themed musical guest next week.

CBS has revealed that one week from tonight on Tuesday, October 13, The Legend of Zelda: Symphony of the Goddesses will appear on The Late Show with Stephen Colbert as the musical guest that night, in an area that is usually reserved for very different music styles than gaming music.

It is really great to see a show like The Late Show embracing gaming like this, as this is something you wouldn’t have caught on the show when Letterman was there. This is definitely the kind of stuff that helps to attract a younger audience, which Jimmy Fallon has also done pretty well by utilizing gaming at times as well.

Home / Game News / Legend Of Zelda: Symphony Of The Goddesses Will Be Musical Guest On Stephen Colbert