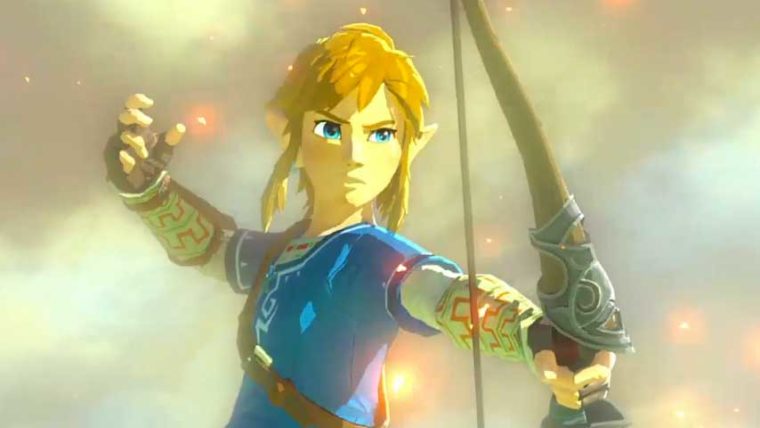 Even though we got the grand reveal of The Legend of Zelda Wii U, we still do not know a ton about the game itself, outside of the short trailer and some details we’ve learned from people like Eiji Aonuma. However, the official Nintendo website in Japan has added a very interesting description, that seems to hint at something we did not know prior.

Rev-Level pointed out this new description and the fact it mentions that Link will be facing a new villain in The Legend of Zelda Wii U. That site got this info through Google Translate, but when asked for more legitimate translations, the site was given this one.

If this description is correct, it appears we will be seeing a new villain of some sort in the next The Legend of Zelda game, which isn’t a major surprise. I do expect Ganon to be involved in some capacity, as with every first game on a new generation for Zelda, but that doesn’t mean we won’t be getting someone new like Agahnim or Zant as a major player before the eventual Ganon. Sadly, it’s likely going to be a good while before we learn anything more, so we likely won’t get the answer to this one for awhile.