Magicka developers and Warner Bros team up for Gauntlet 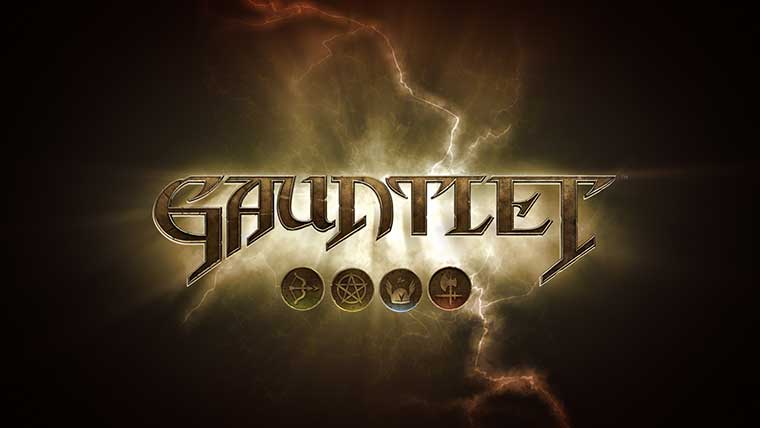 Some 29 years have passed since Gauntlet originally launched and even though multiple attempts were made to revive the series, things didn’t quite work out. Atari was at the helm initially though the more recent games were the products of Midway Games. Most of Midway Games’ assets were acquired by Warner Bros. and now its Warner Bros. that has announced a new title in the series.

The reboot will be developed by Arrowhead Game Studios, of Magicka fame, which showed that they could get co-op right. “To us at Arrowhead, ‘Gauntlet’ is one of the most defining games from our childhoods, and it’s amazing to be able to work with Warner Bros. Interactive Entertainment on a brand new version,” said Johan Pilestedt, CEO of Arrowhead Game Studios. “‘Gauntlet’ is one of the original and best known video game properties and we are looking forward to creating a fresh, yet true to the original, take on a multiplayer masterpiece.” Arrowhead will be at GDC San Francisco the entire week and you can expect more details to emerge later this week.

“With ‘Gauntlet’ we combined the arcade style of the original game with an entirely new look and feature set that includes emergent, local and online four-player gameplay,” said David Haddad, Senior Vice President, Digital Games, Warner Bros. Interactive Entertainment. “‘Gauntlet’ will be the first title in the WB Games Vault portfolio, which will provide us with an opportunity to access emerging talent within the game development community and match unique skills and experience with our extensive library of properties.” WB Games Vault is a direct-to-digital portfolio that will deliver paid games based on popular Warner Bros. and Midway brands, plus original IP, across multiple digital networks.

The game will let players select from four classic fantasy-based characters: Warrior, Wizard, Valkyrie, or Elf. Each character has its own unique strengths and weaknesses. For example, the Warrior does the most damage in melee combat, the Wizard has the most powerful magic, the Valkyrie has the most armor and the Elf moves the fastest. Distinctive play styles, procedural dungeons and an impressive art style keep the gameplay fresh.

WB Games Vault sure sounds like good news for both- gamers and upcoming developers and is something worth keeping an eye on. The game will be launching this summer on PC via Steam and will fully support SteamOS and the various Steam machines that’ll launch later this year.