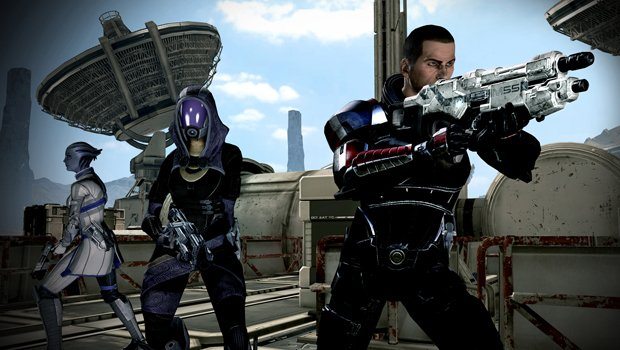 Mass Effect 3 will see its third batch of multiplayer DLC, as Microsoft’s director of Xbox Live programming Larry “Major Nelson” Hryb announced today on his blog that the content will be free and will arrive on the Xbox 360 on Tuesday, July 17.

The DLC which is currently listed as “Earth Multiplayer Expansion” doesn’t give much detail in regard to what it will entail, but we can assume its content based on the two previous Mass Effect 3 multiplayer packs – Resurgence and Rebellion. Both included new character classes, new weapons, and two new maps.

Rumors surfaced in June that future multiplayer DLC would head to Earth and feature locations such as Rio, Vancouver, and London. It was also said that six new human classes would be added including Destroyer, Paladin, Demolisher, Slayer, Shadow, and Fury.

BioWare has confirmed that while multiplayer DLC will be the primary focus as of now, campaign DLC for Mass Effect 3 has not reached its end. Reports arose that new single-player DLC could follow Shepard as he attempts to gain the support of a rouge Reaper, though no official confirmation from BioWare has been made.