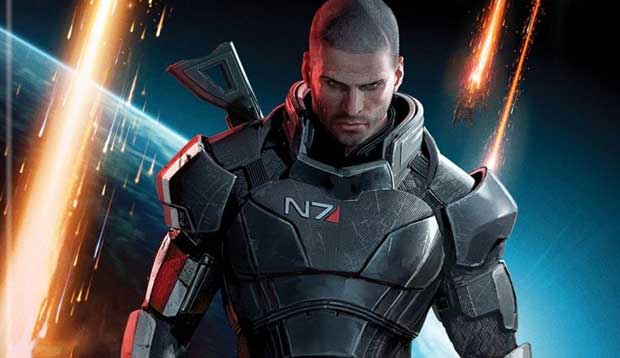 Mass Effect 3 will get exclusive content on EA’s new Origin distribution network.  The new download service which will offer the RPG when it releases later next year, will include exclusive content if you purchase the game from EA.  The deluxe edition, which includes a bunch of digital extras entails – An N7 Arsenal Pack (weapons which include a special pistol, SMG, shotgun, and sniper rifle).  That’s not all, the deluxe edition will also include digital  artwork, a limited edition comic from Darkhorse, a robotic in-game companion, alternate costume packs, and digital soundtrack for the game.

It looks EA is plenty serious when it comes to the success of this new distribution channel.  The company has made no secrets about using exclusive content to help grow the audience for the new network.  When Mass Effect 3 launches next year, you’ll be able to purchase the digital Deluxe Edition on Origin for $79.99