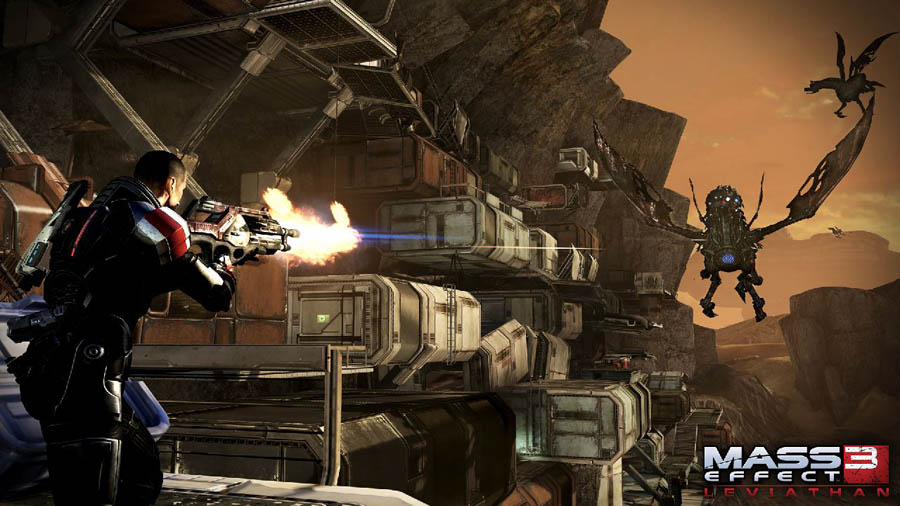 During EA’s Summer Showcase the publisher revealed new Mass Effect 3 downloadable content to arrive this summer.  This Mass Effect 3 Leviathan DLC is the first single player story driven content for the game since launch, outside of the extended cut that was released following fan outcry.

Mass Effect 3: Leviathan is the first story-driven, single player DLC to be made available since Mass Effect 3 Extended Cut. Leviathan expands upon the events of Mass Effect 3 with gripping and emotional storytelling, compelling new characters, powerful weapons and unique upgrades. Players will be able to discover more about the origins of the reapers as they race across the galaxy to unravel the mystery that surrounds the fabled Leviathan.