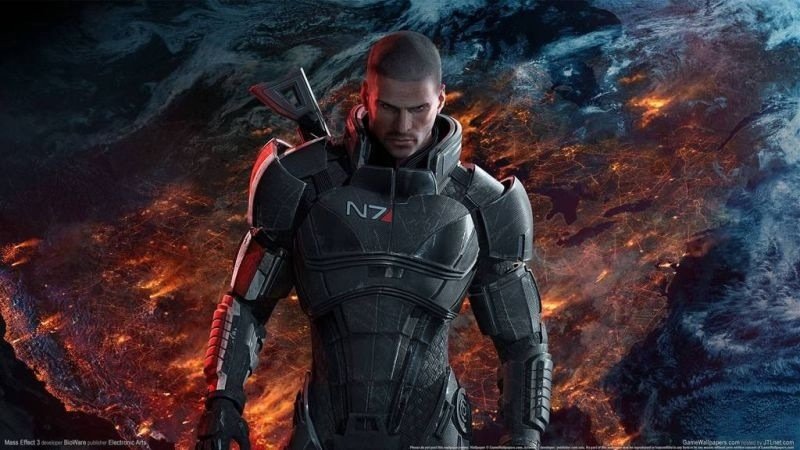 Upon fan request, Bioware’s Community Manager, Chris Priestly answered a few questions on the Bioware forums regarding the PC release of Mass Effect 3. Just like Battlefield 3, Mass Effect 3 will not be releasing on Steam, and will require Origin for play.

In regards to Steam, Priestly had this to say.

“During initial release Mass Effect 3 will be available on Origin and a number of other 3rd party digital retailers, but not on Steam at this time. Steam has adopted a set of restrictive terms of service which limit how developers interact with customers to deliver patches and other downloadable content. We are intent on providing Mass Effect to players with the best possible experience no matter where they purchase or play their game, and are happy to partner with any download service that does not restrict our ability to connect directly with our consumers.”

Mass Effect 3 is set for a worldwide release in the beginning of March. Unfortunately for Steam die-hards, yet another title will not be heading to the digital distribution network.