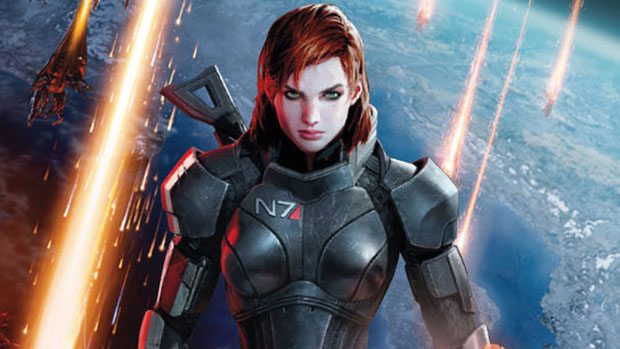 New information about Mass Effect 3 is on the way according to Xbox World Magazine.  In next month’s issue, they are advertising that Bioware is set to reveal a “killer new feature” for the game.  Could it be the rumored addition of multiplayer to the Mass Effect franchise?

If you remember, it was not long ago that rumors surfaced concerning some kind of multiplayer added into the upcoming RPG.  The signs are beginning to point in that direction again surely. A forum goer on Neogaf recently posted a flyer from an online retailer that details an “online pass” for the game in a listing for the Collector’s Edition.

It looks like we’ll need to wait for the full reveal later this month, but it could be big news for Mass Effect fans.