Medal of Honor: Warfighter Beta slated to arrive in October 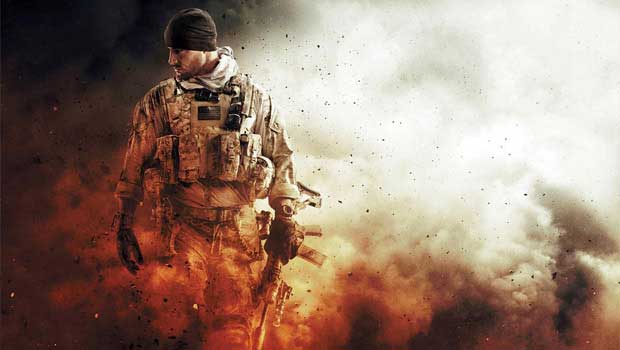 It looks like someone at Danger Close had a bit of a slip up and accidentially revealed the approximate dates for the Medal of Honor: Warfighter beta. According to a image leaked by the company, the beta begins in “Early October” and detailed some of the features for the game and what to expect from the sneak peek.

It looks like the beta will be set in Sarajevo Stadium, with “21 Square miles of Action” and will introduce “Hotspot Mode” where players will “hunt down PETN” throughout “five bomb locations.” Medal of Honor: Warfighter is looking to take on Call of Duty: Black Ops 2 head on this fall.

An introduction of fire team gameplay that allows players to partner with another player and utilize specific features like buddy spawning to gain a tactical advantage on the battlefield. While this was no means a confirmation by Danger Close that the beta would arrive in a few weeks time, I wouldn’t be surprised if we hear something out of the developer in the coming days or weeks ahead.

Update: When EA officially announced the beta later in the day, it was revealed to be Xbox 360 exclusive