Medal of Honor Warfighter to include Bin Laden manhunt DLC 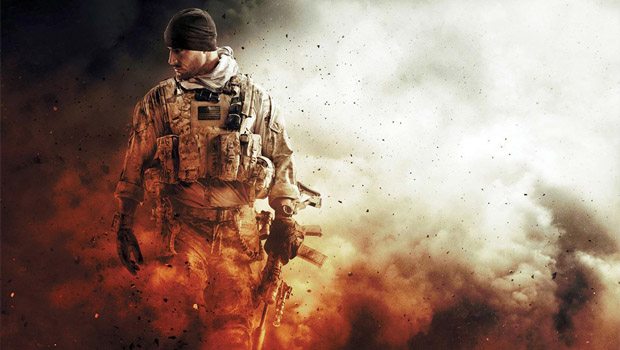 If you haven’t yet heard of the upcoming action thriller, Zero Dark Thirty, the film is set to tell the tale of the decade-long U.S. spec ops mission to capture or kill international terrorist Osama bin Laden. The movie will also reportedly be the basis for a DLC pack for EA’s Medal of Honor Warfighter, as the publisher has stated that special multiplayer DLC content will be released to coincide with the release of the film.

The Zero Dark Thirty DLC for Medal of Honor Warfighter will include two new multiplayer maps. The first will be set in Pakistan’s Darra Gun Market – an illegal arms marketplace, while the second is set in Pakistan’s far north Chitral region where Bin Laden was believed to be hiding for an extended period.

EA COO Peter Moore stated that the partnership with Sony Pictures will not only honor the sacrifices of the soldiers, but will also provide gamers with an up-close experience of the “greatest manhunt our world has ever seen.”

EA has said they will donate $1 from every Zero Dark Thirty map pack to non-profit veterans organizations. The Medal of Honor Warfighter Limited Edition will come equipped with the Zero Dark Thirty DLC, and those who pre-order the game will be upgraded to the limited edition and will be granted exclusive access to the Battlefield 4 beta slated to roll out next year.

Medal of Honor Warfighter will hit stores for the Xbox 360, PlayStation 3, and PC on October 23.