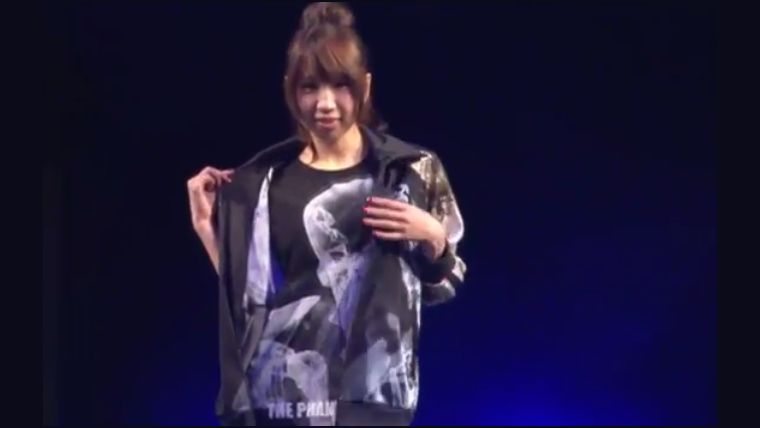 Last week, we told you about Hideo Kojima’s mysterious tease on his Twitter account that mentioned something known as Metal Gear Collection 2014 that had gamers speculating on whether or not it could possibly be a collection of games for the now current-gen consoles. Sadly, it has now been revealed to be not even game related, but rather a Metal Gear clothing line at TGS.

The clothing line doesn’t just feature shirts, but also shoes and accessories, so there are plenty of ways you can deck out your wardrobe with items taken from the Metal Gear Solid series.

This news is pretty disappointing, but that doesn’t mean we probably won’t see some sort of collection of the games in the future. With no true remake of the first Metal Gear Solid outside of The Twin Snakes, so hopefully we will see something like that sooner rather than later.

Is a Metal Gear clothing line something that you would actually purchase if it made its way outside of Japan? Feel free to let us know in the comments below.