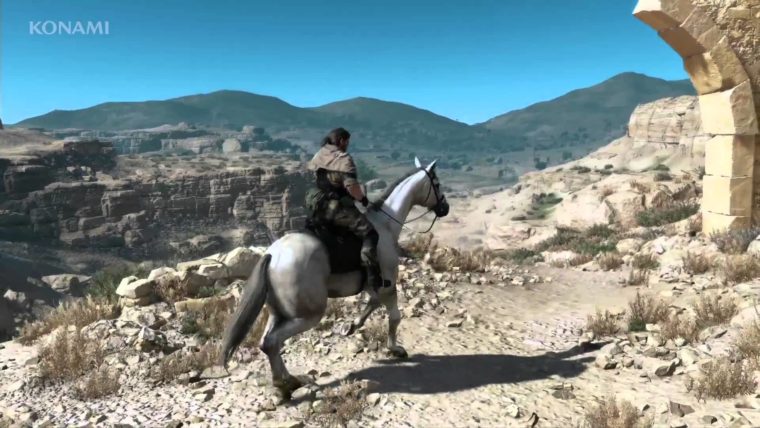 Metal Gear Solid V: The Phantom Pain looked stunning when it was first revealed. Has the game suffered a graphical downgrade since its first reveal?

Graphical downgrades for games has been a topic that has fueled online discussions recently. The biggest culprit is Watch Dogs which looked awesome when it was first revealed at E3 2012. Two years after the game finally came out, people noticed the graphics weren’t as stunning as initially advertised. PC gamers have since modded the game to make it look good. Has Metal Gear Solid V: The Phantom Pain suffered the same fate?

A YouTube user has now made a video looking at Metal Gear Solid V: The Phantom Pain. It compares footage from the game taken from E3 2013 and Gamescom 2014. When you take a look at the three minute video, you will notice there are several differences between the two builds.

The two builds of Metal Gear Solid V: The Phantom Pain look vastly different. Not only does the gameplay differ, but even the cutscene at the start when Ocelot is talking to Big Boss. It’s hard to really tell if it’s a graphics downgrade, or just change in the color of the game itself. Either way, Konami changed the look of the same level.

Look at the video below and judge for yourself: