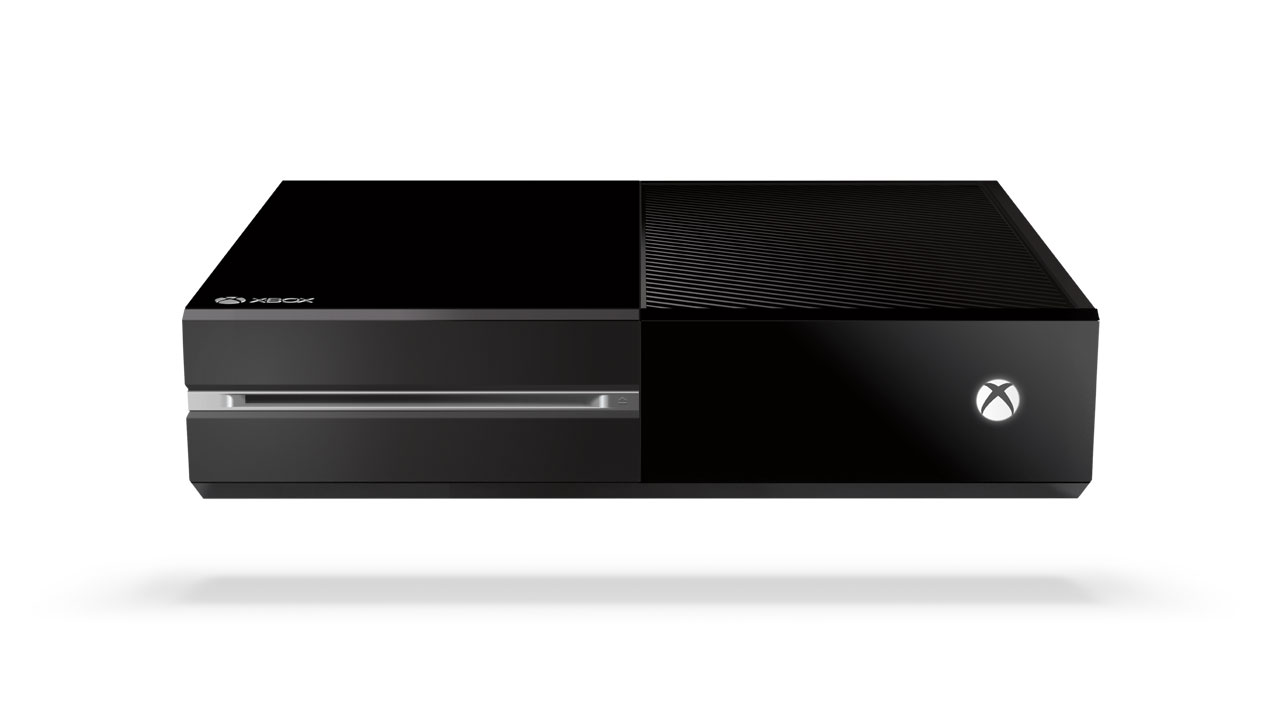 September is going to be an important month for sales for both Xbox One and PlayStation 4 being that it saw the release of the very high-profile Destiny. Wedbush Morgan analyst Michael Pachter believes that Xbox One got the upper hand in September.

Michael Pachter has gone on record to say that he forecasts Microsoft selling 325,000 Xbox One units and PlayStation trailing behind with 250,000. He attributes this development to the pricing of the Madden 15 bundle for Xbox One and the deal to a great deal that Microsoft was running for those who purchased a new console. “From Sept. 7 through [Sept.] 13, Microsoft offered a free game with the purchase of a new Xbox One at participating retailers,” said Pachter.

The genius behind it is that the deal ran the same week as the launch of Destiny. That in turn made the choice for many gamers pretty simple if they were planning to pick up a new console and one of the most-anticipated titles of the year at the same time. This put the bargain $50 cheaper than the competing PlayStation 4 Destiny Bundle which was $450. “I kind of think that free Destiny [on Xbox One] was better than [paying] for Destiny on PS4,” Pacther told GamesBeat. He also noted the appeal of the Madden bundle. “That’s pretty compelling.” The ‘compelling’ part of the deal is that gamers would essentially be getting two free games with the purchase of an Xbox One.

The official NPD data is set to release Thursday and we will see what the numbers really look like and if Michael Pachter hit the nail on the head with his estimates.