Microsoft confident that Titanfall will sell the Xbox One 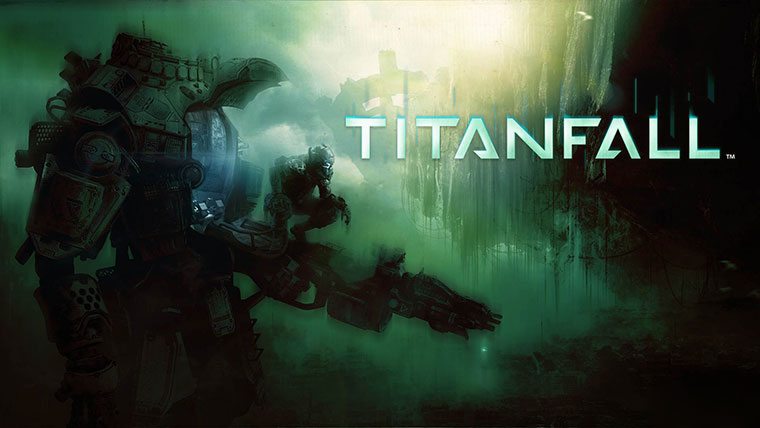 Microsoft is predicting that Respawn Entertainment’s Titanfall will be a driver of sales for the Xbox One. The game which has shown well at E3 following it’s announcement, and throughout the summer and fall at conventions like Gamescom, Eurogamer Expo, and others, has grown an increasing level of buzz.

Titanfall could be the next big franchise in gaming

Gamers are excited to get their hands on the shooter in 2014, and Microsoft’s Phil Harrison believes that his company’s exclusive partnership with Respawn and EA will benefit the Xbox One. Speaking recently with MCV, Harrison called Titanfall “the most heralded game in E3 history”.

“The verticality and change in level design from six-foot tall to 40-foot tall is inspired, it is a really magical video game moment. It’s something new, impactful and I’ve never seen it before. I am very confident that this is going to be a big, big system seller. Every generation sees a new IP explode in a powerful way, and right now I would say Titanfall has a big chance.”

Whether or not Titanfall will have the type of impact that Harrison predicts, is yet to be seen. Titanfall will be facing some serious competition in the shooter space in 2014. Bungie’s Destiny is also slated to arrive in early-2014, and they’ve got plans of their own to try and become the next big thing.