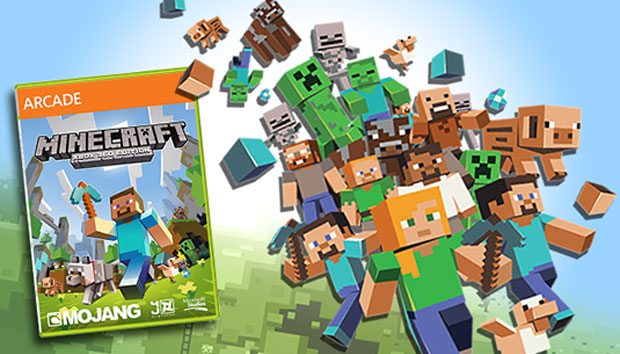 Minecraft on the Xbox 360 turned out to be a hugely popular game, but unfortunately for some, the game wasn’t all it was cracked up to be if you don’t own a high definition television.  The XBLA version of the game advertises the feature of local split-screen cooperative play, but only for those with HD televisions.

The problem wouldn’t have been an issue, but purchasers had no way of knowing this stipulation, as it wasn’t listed in the features or requirements for the game.  If you happen to be one of the affected Minecraft players that wants to get a refund, you’ll need to contact Microsoft’s customer support department.  Microsoft has since updated their marketplace listing for the title, and issued the following statement.

“We updated our pre-sale notification to inform customers that an HD screen is required for the split-screen multiplayer feature on Minecraft: Xbox 360 Edition. If a player does not have an HD screen and purchased this game prior to the notification update, they are eligible for a full refund through customer support.”